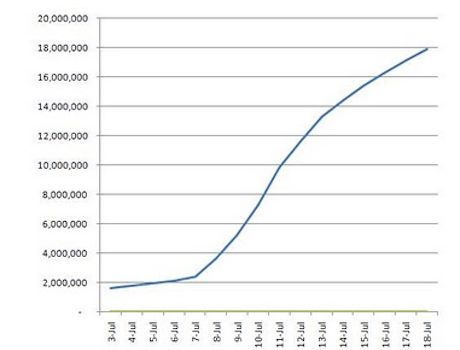 The Explosive Growth of Google+

It seems that everyone who’s even remotely interested in search and social media has jumped on the Google+ bandwagon. This has lead to a rather explosive growth of Google’s social network, with the 20 million users mark expected to be hit this weekend:

Hitwise figures show that the daily amount of visits to Google+ has so far peaked at 320,000:

The slight dip at the end is interesting, as it might indicate that for some users the shine has already started to fade.

So while Google+ has so far seen a very good start, it’s yet unclear whether it can present a genuine threat to the likes of Facebook and Twitter. 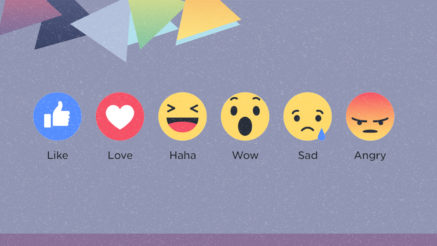 Xenia Volynchuk
Learn how to use competitor research to improve your social media strategy. We’ll go over techniques and tools that will...
Read More
Join our 9,000+ Subscribers
Receive daily, weekly or monthly updates on our latest content