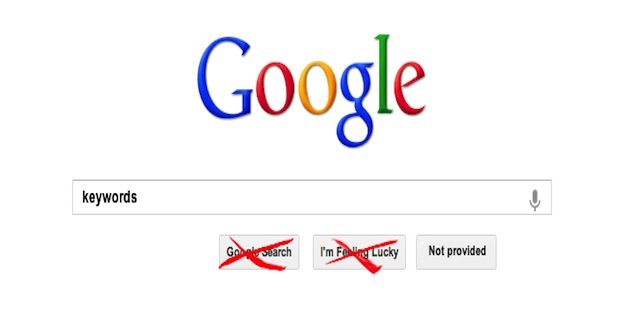 Perhaps my boldest prediction for 2013 is that Google will likely be forced to take action over (not provided) and whether or not they opt to pass keyword referrer data from SSL search. My view is that with the percentage of users searching via SSL by default growing consistently (through default adoption by browsers, operating systems, etc.) they will find themselves in a situation whereby either their Premium Analytics product is no longer viable or they will be forced to pass keyword data for organic search referrers the same way they still do for paid.

There are a number of options for how they could address this problem. Below I have outlined the most probable approaches they could take and any risks they may have to take in so doing. With all the buzz going around twitter about the fact that Chrome will be switching to SSL search by default it seemed like a good time to share these thoughts.

1. Do nothing; continue to only pass keyword referrer data for paid advertisers and not for organic search.

This to me seems a dangerous outcome for Google. The reason being that Google now offer quite an expensive analytics solution now with their Premium Analytics offering and without this data this proposition is cheapened substantially.

Although the support for this product is said to be tremendous, in a world where many websites still rely on organic search traffic for the majority of the traffic they receive, as the number of visits via (not provided) approaches 50% I suspect some of the heavy hitters may begin to voice their complaints.

The biggest unknown in this scenario (as raised by my colleague Rob Hammond) is that ultimately it will depend on who the decision maker is within these organisations. With the price-point Google charge for Premium Analytics only the big spenders are likely customers and are most likely more concerned with measuring impact of TVRs on traffic. However, I think this would depend on the market and certainly the more savvy eCommerce managers of the world will miss this data and perhaps care less about TV’s impact and more about the overall path to purchase and the keywords that play a part in that journey.

A lot of the cynics out there seem to think this is the most probable solution. Personally, I don’t think so. Some of the conspiracy theorists out there think that this is the end-game solution for Google and that this was all set up to give them a competitive edge and force more people into their paid analytics offering. Personally I think that it’s far too risky for them to have orchestrated this approach.

With an increasing focus on everything Google does that might be perceived as anti-competitive I have a strong feeling that creating a situation that limits data (you own) that can be passed unless you pay the only source in the market that can have access to that data for a premium analytics solution (a secondary product from that same company) would get the likes of Omniture and other premium analytics providers on the phone to the FTC and their lawyers quite quickly.

3. Allow referrer data for organic search to be passed assuming the destination site also has an SSL certificate

This would likely result in a large increase in the number of websites that operate using the secure protocol (HTTPS). There is no direct downside for Google should they choose to adopt this approach and it seems the most likely approach to answering the increasing number of queries for which search data is lost.

4. Google abandons the privacy rhetoric and provide data from organic search queries in the same way that they still do for paid search queries

This is what Google already do for paid search data which is what has led to the initial outcry of many within the SEO and data world that ultimately if the aim of the game is privacy (as stated) then they’d have to stop passing this data for paid search as well – which I can’t frankly ever see happening. This would be quite a step-down for Google and seems quite an unlikely option. It would, however, be a favourable option from an analytics perspective though not from a privacy perspective.

5. Google finally sorts out a better marriage between WMT and GA data

At the moment it’s very manual to try and mash up this data and Google has not done a great deal to make this any easier. If Google remain focussed on privacy and want to continue with that as a justification for removing this data (again not entirely reasonable as they are comfortable passing referrer data along for paid listings) this is another option. If other analytics providers were to kick up a stink about this Google could provide an API into this data.

Ultimately there are a number of options for Google to take in this situation but I really can’t see them just leaving the issue as it is for much longer.

For my money I think the most likely action will be for Google to pass data only to secure sites using the SSL protocol (which may have an unfair impact on smaller businesses due to the technical requirements) or equally provide a better marriage between WMT and GA data.

However the one thing about which I’m fairly confident – with the announcement that Google Chrome toolbar searches have now also gone SSL by default and the inevitable fact that queries sending traffic to many sites will now likely pass 50% Google will have some serious thinking to do. 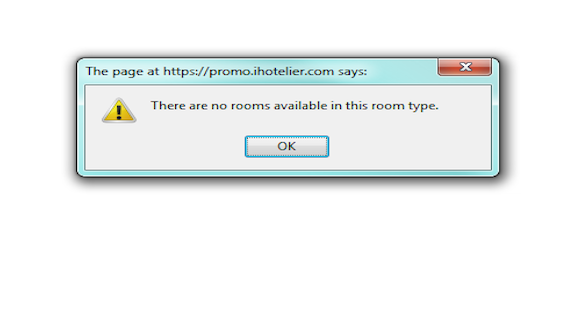