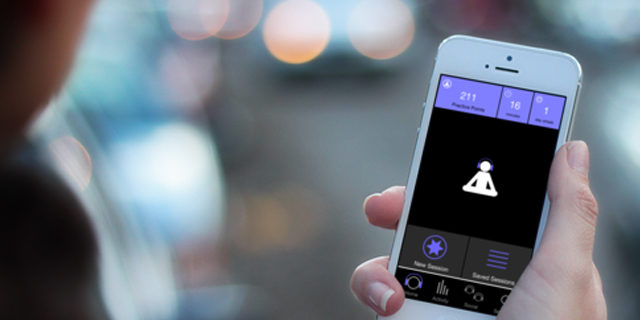 I think it’s fair to say that the majority of our readers and ourselves are constantly connected to the internet, be that because we are knowledge workers that require deep concentration for daily tasks or because we want to connect with friends online. The fast evolution of new technologies and the growing connected world have generated various debates over the last few years. Recent developments in Sillicon Valley are undermining the internet’s distracting nature – so I’ve decided to find out what all the fuzz is about.

Personally, I’ve often caught myself just wanting to check the time on my phone but apart from that I then also went on to check my emails – even though it wasn’t my original intention. Can you relate to that yourself too? Another example would be to browse a website and ‘wham’ suddenly this really intriguing ad appears and you can’t help your own curiosity but click on it. What interests me though is the distinct distraction that immediately occurs – we have moved from our original intent (reading the site on which the ad appeared) to a completely random and different activity meaning that our initial agenda and thought process has been interrupted. One can argue that this is supposingly the nature of online ads – generating as much clicks as possible, but what brings in my curiosity is why we get so easily distracted – what’s the reward of our distraction, if there’s one?

In times, when everybody is talking about creating compelling content how come then we haven’t actually seen that much around to truly captivate our attention spans and avoid clicking on pop ups, for instance? The obvious answer is that the creators of this distractive content have done a great job since they have interfered with our original intention – hence the more distraction the more profit they make.

The Schedule Of Reinforcement

According to the Harvard professor, psychologist and behaviourist F.B Skinner we follow the schedules of reinforcement – one of the most pioneering pieces of research on the topic to date. His groundbreaking study featured the ‘Skinner Box’ – which would contain a small animal such as a mouse and a bar that could be pressed by the animal to receive food as a reinforcement mechanism. The purpose of the study was to better understand our behavior in a controlled environment, to better determine which schedule has the highest response rate. The findings suggested that the highest response rate was generated when the mouse was provided with food not every time it pressed bar! Meaning that our free will is actually an illusion and our intentions are purely the result of consequences. In other words, if the consequences are good the action would be reinforced – the so called principle of reinforcement

How the Principle Of Reinforcement Is Reflected In Online Behaviour

It’s interesting to see that this behavior also applies to our online behavior. When we click on content we hope that a certain need will be satisfied whereas our body then produces dopamine. It functions as a neurotransmitter – a chemical messenger helping to transmit signals in the brain and other areas. Most importantly though it plays a major role in the in the brain system that is responsible for reward driven learning. Any type of reward (i.e when you check your Facebook page or Twitter account there might or might not be a new update or message) increases the level of dopamine transmission in our brains.

At this point I’d like to provide you with an online game example to better understand the issue we are facing. The main mechanism of Facebook’s ‘Cow Clicker’ game was to click on a cow and as a reward it mooed, I am not joking. The player then had to wait for 6 hours until he could interact with the cow again unless he was willing to pay. The result? The game became a big success, further undermining a human’s compulsive attachment perfectly connected to F.B Skinner’s ‘Schedule Of Reinforcement’.

How To Avoid Interruption & Distraction

As mentioned earlier this phenomenon has become a very popular subject – so how can we escape these constant temptations that have slowly but surely crept into our daily online behavior? Sillicon Valley pioneers have recognized the issue a few years back and have ever since been busy conducting research and launching apps to help overcome this obstacle. At this point I would like to provide you with some apps that might put an end to our constant online distraction and interruption.

Away Find: if you’re like me and constantly have to check your email – this might be the solution. The purpose is to help you to stop checking your inbox every 5 minutes – only providing you with urgent emails. This is either done by text message, voice call or in app form.

Calm Down: research has shown that most of us don’t breath correctly – not allowing enough oxygen supply to our brains. The result? We won’t be able to perform our best. This application reminds you to breath correctly again whereas your desktop will fade out and you’ll be presented with colours slowly fading in and out.

ReWire: a meditation app to increase your mental clarity by using your own music and brain entertainment audio as an interactive mechanism.

OmmWriter: the app helps you to better focus when you’re writing on your computer by filling your screen with a fresh new ambient and relaxing sounds to truly get into your writing flow.

Buddhify: teaches you mindfulness based meditation when you’re out and about – to decrease stress levels and to train your mind.

Freedom: is labeled as productivity app that simply locks one away from the internet for up to 8 hours. Should you want to break the cycle and go back online you have to reboot your computer – to reduce the risk of cheating!

I would love to hear your thoughts on apps like these – have you used them previously or are you now playing with the thought of giving it a go? What was your experience like – was your productivity increased and were you less distracted? 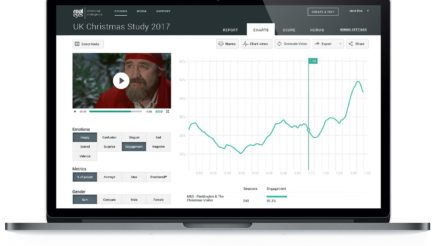 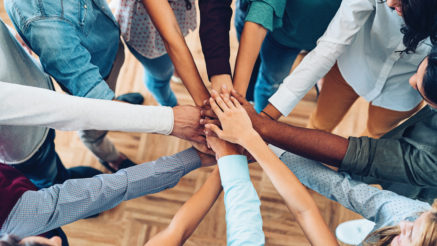