The Panda Update: One Year Later

Can you believe it has already been one year since Google first did its “Panda Update”? Since that moment on SEO has been on the map of many sites trying to either prevent or fix the consequences of the update.

Searchengineland decided to put a year of Google Panda into this infographic, produced in conjunction with BlueGlass. 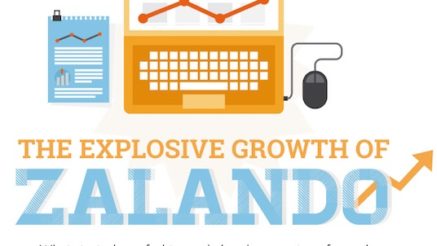 Friday Infographic: The Success of Zalando

Bas van den Beld
An example of a successful eCommerce website is without a doubt Zalando. They have grown like crazy in the last...
Read More 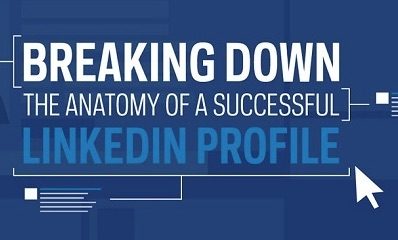 Friday Infographic: The Anatomy of a Successful LinkedIn Profile

Bas van den Beld
A look into the anatomy of a successful LinkedIn profile. What steps to take to create that perfect profiel?
Read More Bas van den Beld
Snapchat is the new popular kid on the block. But marketers struggle a bit to get a grip on it....
Read More
Join our 9,000+ Subscribers
Receive daily, weekly or monthly updates on our latest content