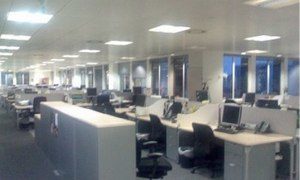 Perhaps its something that affects the UK market more than most, however talking to a number of the colleagues both at SES London last week and since my return to the local scene the issue of SEO staff or more like the lack of it. A conversation with Richard Gregory at Latitude last week, as well as others from other colleagues at Group M and wider agencies highlighted a significant demand for SEO talent which at present many organisations are struggling to deal with. The net effect of this is an obvious rise in renumeration that many skilled SEO practioners can demand – and even more junior staff now demanding competitive salaries particularly in comparison with many of similar marketing related occupations – and even PPC. Perhaps the only similar channels are that of both social media and more recently conversion rate optimisation experts where one might argue demand is even more acute.

It would also appear that the problem isn’t just limited to the UK. Recent surveys by both Onward Search and SEOMoz suggest SEO in the states shares many similar traits in terms of both the demand and supply side issues as we do here in the UK with New York, Los Angeles, San Francisco and Chicago leading the way in terms of potential wage earners in the states. 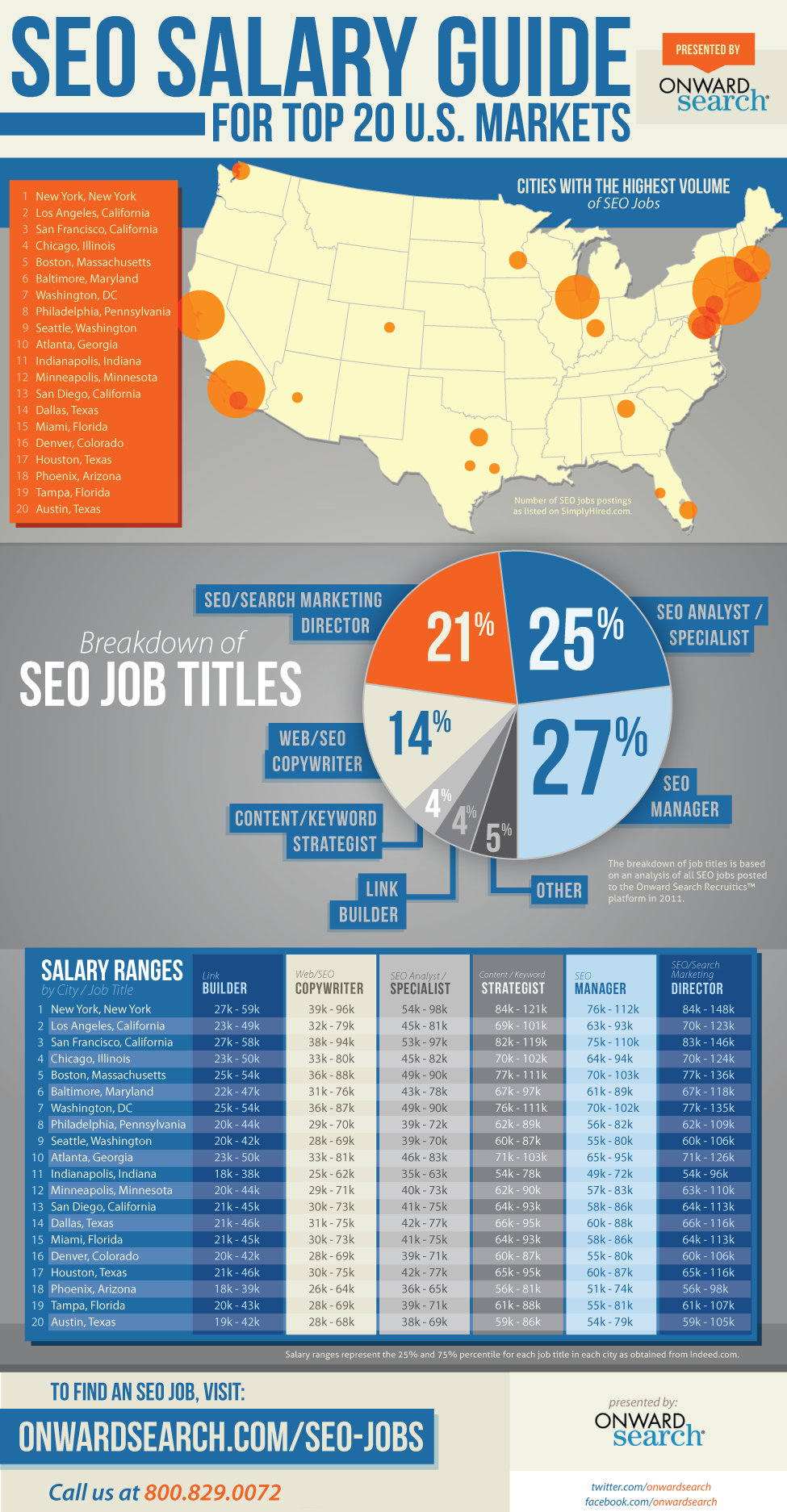 So why do we find outself in this situation, well there are a number of potential reasons:

1) Increased demand for staff from inhouse teams. There has been a trend for a while of organisations looking to develop in house propositions to do their SEO relying either solely on that in house resource, or using agency resource tactically for specialist areas such as Link Building. With SEO now firmly on many organisations marcomms plans, many organisations are taking the view that an inhouse team can provide the cost benefits and results they may not be getting from existing agency arrangements

2) Increased buy in from media agencies. When I first started off in this industry, the industry was almost entirely dominated by specialist search operations with very few media agencies even considering SEO as a part of the commercial offerings. Increasingly over the last 5 or so years, we have seen that changed quite considerably with more and more organisations including specialist SEO offerings as part of their propositions with many offering highly competitive offerings against those offered by the specialist operations. I have been in the fortunate position to head up two such operations at both Mediavest Manchester (now Carat), Brilliant Media and more recently Mediacom.

3) The opportunity to go alone. I have seen more and more of my colleagues go it alone over the last couple of years either to run their own very successful affiliate operations or merely to run their own SEO or search agencies in their own right. As such these people take themselves out of the job market. 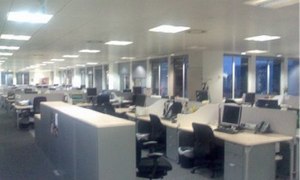 5) A lack of forward thinking. This may be a bit of a contentuous statement however I have long been of the belief that as an industry we haven’t been particularly good in planning for the future. Many events are expensive and that can be restrictive to entry level attendees (one only has to look at the popularity of events such as BrightonSEO and Sascon mini conferences to get a feel for that . Further to that I would suggest many educational establishments have been slow to fully embrace SEO as a major part of web based courses – although this is changing quickly. That said, in many cases SEO is often self taught or taught via a myriad of online resources such as SEOMOz and the like.

This obviously leaves us with an obvious issue. The one overriding issue above is demand. Demand in particular is one of the core reasons why we have a number of issues affecting SEO recruitment in the modern day marketplace. Demand for people, means in a small industry such as ours means that good people will always command more. Demand thus is one issue we need to solve with the only viable solution being to create a ready supply of credible SEO resource to the industry. That in itself is not something that is quickly resolved however things are happening and we can as an industry work to develop this further.

1) Internal SEO development. This is something GroupM (such as Mediacom and MEC) have been very good to embrace with many of our SEO employees able to undertake the Search University courses offering them access to a wide range of SEO learnings. The provision of a structured SEO framework is something other organisations have also been quick to embrace, however admittedly this is something that larger organisations are obviously going to be able to implement far easier however this shouldn’t be a reason for an organisation to not think of their SEO framework from the ground up

2) Working with education establishments. The most obvious route to work with is with universities and educational establishments to provide not only the skills but the desire for potential new employees to want to employ a career in SEO. There are a number of issues we always go round in circles with with regards to regulation and to a certain extent this does provide educational establishments with challenges and issues with potential partners here, however its in all our interests to get this side of things right.

3) Making quality information accessible. Conferences such as Brighton SEO and Sascon Mini Conference have brought SEO conferences to the masses, and others such as Think Visibility and Sascon offer cost effective alternatives to people interested in developing their SEO knowledge.

There is no doubting, this isn’t going to be something we fix quickly. However it is something we do need to fix. Leaving it alone is only going to leave us with an even bigger problem moving forward and that can only lead to one thing…..