Skip to content
Home » Articles » Events » Thinkvisibility and Brighton SEO: Talent Pools, but Without the Scouts 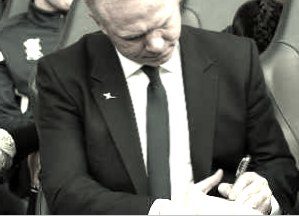 Thinkvisibility and Brighton SEO: Talent Pools, but Without the Scouts

This weekend in Leeds the event “Thinkvisibility” took place. For the UK Search World this is one of the most famous conferences. World wide however it is one of the smaller players. This coming weekend in Brighton there is another similar conference taking place, organized by our very own Kelvin Newman: Brighton SEO.

Thinkvisibility and Brighton SEO are two conferences who have been around for quite a while. Thinkvisibility was already organized for the sixth time. But “Thinkvis” and “Brighton” are not the only ‘small’ conferences being organized at the moment. More and more we are seeing these intimate gatherings of SEOs, search marketers and those starting to learn the profession pop up. At the breakfast table the day after the conference other possibilities for similar events in other regions of the UK were already discussed. It seems like a trend. But it is a good trend, because the smaller conferences are the talent pools where the new search speakers are coming from. 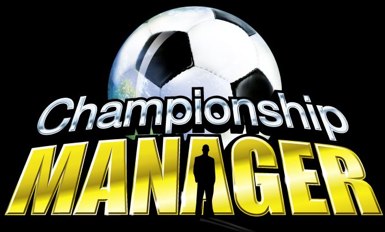 One of the best talks at Thinkvis came from Kelvin Newman. He talked about the comparison between Championship Manager (or Football Manager) and SEO. You can read up on his talk at our friends from A4U and I strongly suggest you read Kelvin’s own post about this topic which he will publish soon right here on State of Search. Or find it here on Slideshare.

If you compare that to the conferences you could say that conferences like Thinkvis or Brighton SEO are in the Championship. That SES or SMX conferences are Premier League and that speaking at for example TED or other major not specific search conferences are Champions League. You can only speak there if you are really, really good.

There is however something strange about this comparison. It is not completely accurate. Because if Thinkvis is Championship, you would expect the quality of the conference to be at that level. Now I have been to very many conferences world wide in the past few years, so I can really tell, it is not, it is on a higher level. 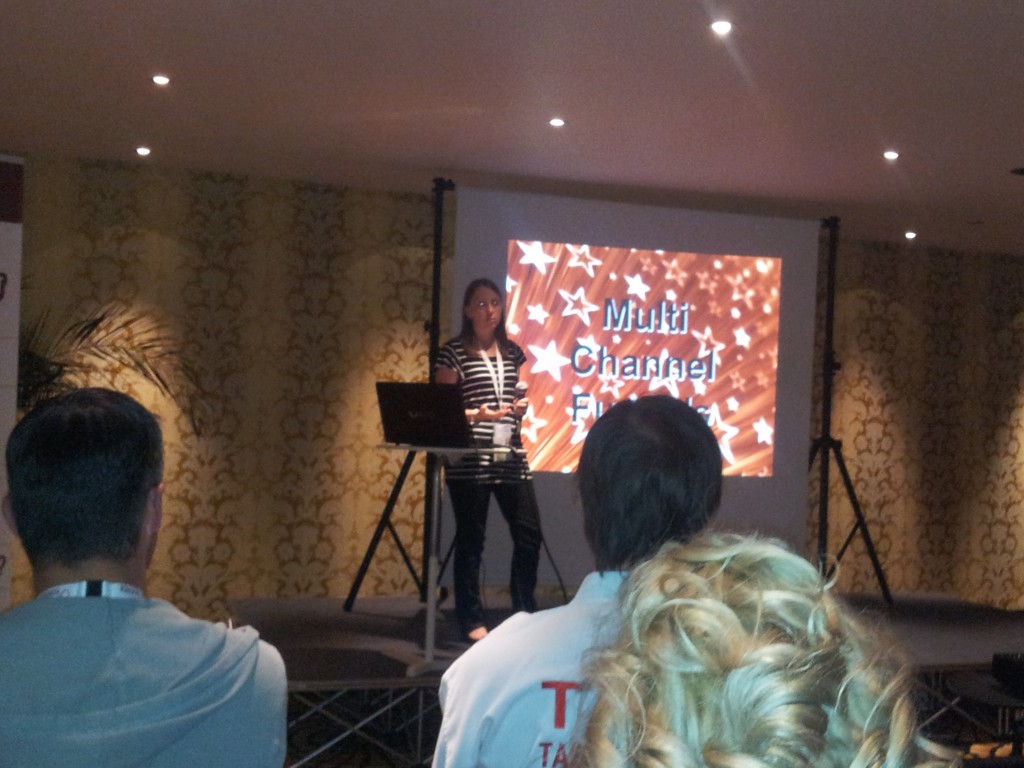 Why is that? I think the answer there lies in the nature of the conferences and the speakers. On the bigger conferences you get the better speakers, that is true. Partly that is because they are used to speak. But the problem also is that they do their talks so many times, it sometimes gets a bit ‘flat’. There is less “fire” in the talks, because they have been telling the same story over and over again. In defense of the bigger conferences: most people who go there will hear the talks for the first time, so they will still get a lot out of the talks. But the real spirit there is different than on the smaller conferences. It is one of the reasons why the smaller ones are that nice to go to: the talks are pure.

On the smaller conferences the speakers are from a different ‘stature’: they are mostly not established speakers and some of them even speak for the very first time. That may not always help the quality of the talk itself, but they bring one thing to their talks which somehow seems to disappear with a lot of experienced speakers: the absolute will to succeed on stage and with that they are willing to put in a lot of effort into making their research and what they are talking about as good as they possibly can.

Where are the talent scouts from SES or SMX?

At Thinkvisibility I only saw one of the major organizers attending the conference. I can tell you without any doubt that some of the speakers at Thinkvis are now in the picture for a speaking spot on A4U Expo because the organizers now know who they are. 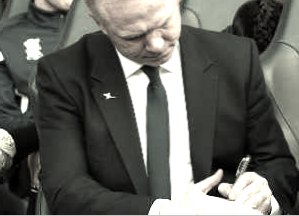 But it really surprises me the bigger conferences don’t send out their ‘talent scouts’ to Thinkvis or Brighton SEO. They are always telling me and others that its really difficult getting the right program on there with the right speakers. And that they would love to get some new speakers into their conferences. I would say that if you are part of the bigger conferences you have a list of potential speakers you have ‘scouted’ on the smaller ones so that when you do need a good speaker on the right subject you know who to get.

Don’t take this the wrong way: conferences like SES and SMX are still vary valuable conferences to go to and you will take a lot out of them, especially because you can get the full picture in only two or three days. But I would love for those organizers to take a good look at all the talent they are missing out on.

As for the others: make sure you visit the smaller conferences too, next to the bigger ones. Pick one which is near you and find out some good stuff straight from those who are working with SEO on a day to day basis. Next week at Brighton, Searchlove from Distilled or any other smaller one being organized: be there. And hopefully you will also run into a talent scout from the bigger conferences ;).