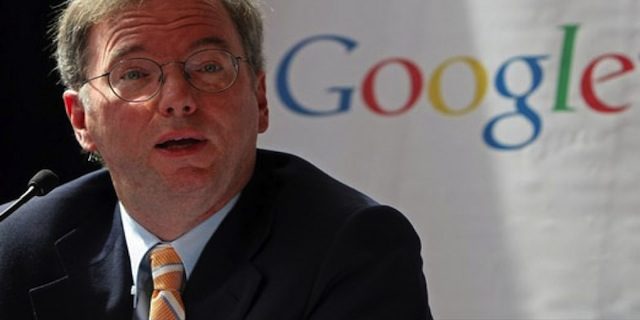 Mr Eric Schmidt, now former CEO of Google, is known for getting quotes into the media which are, to say the least, ‘interesting’. In some cases, they are plain stupid, in other cases remarkable and sometimes predictable.

One ‘slip of the tongue” on CNN, “Streetview the cars we drive only once, you can just move, right?” was corrected by the PR-department of Google who had Schmidt say he “misspoke”. But this surely wasn’t the only ‘mistake’ by Schmidt. It’s interesting (and fun) to look back at some quotes of Schmidt in the past year to see how many times he has now said “something remarkable”. 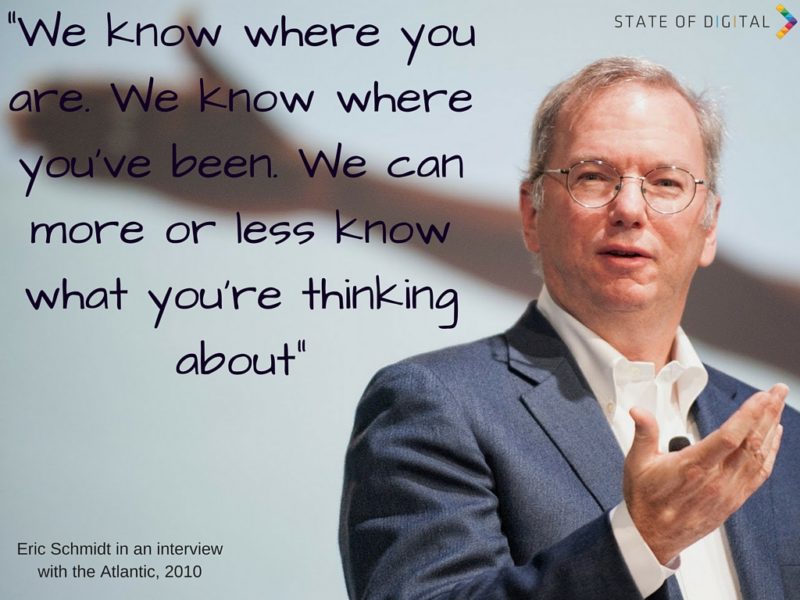 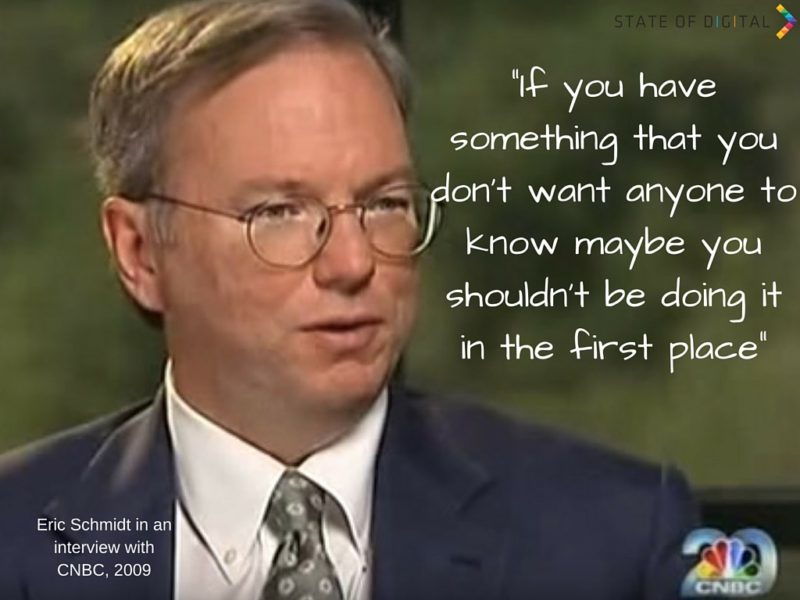 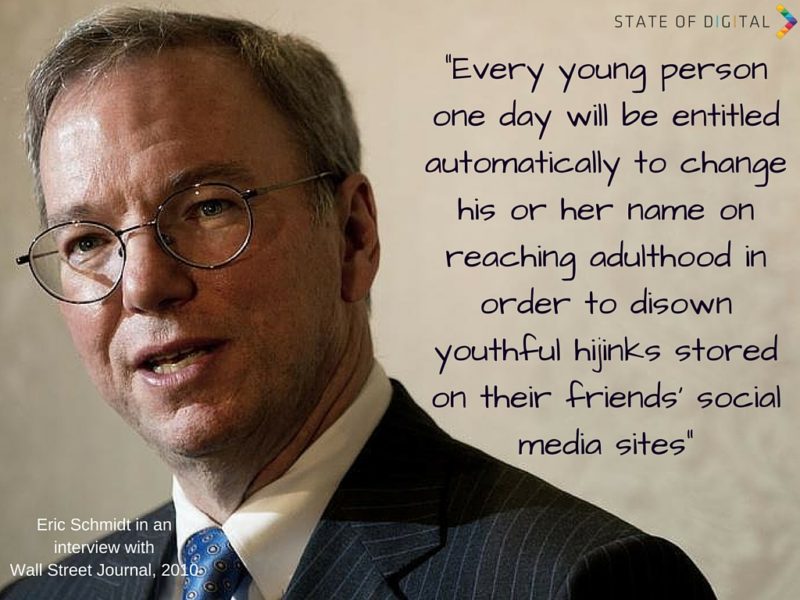 (about his remark about youngsters changing identities) 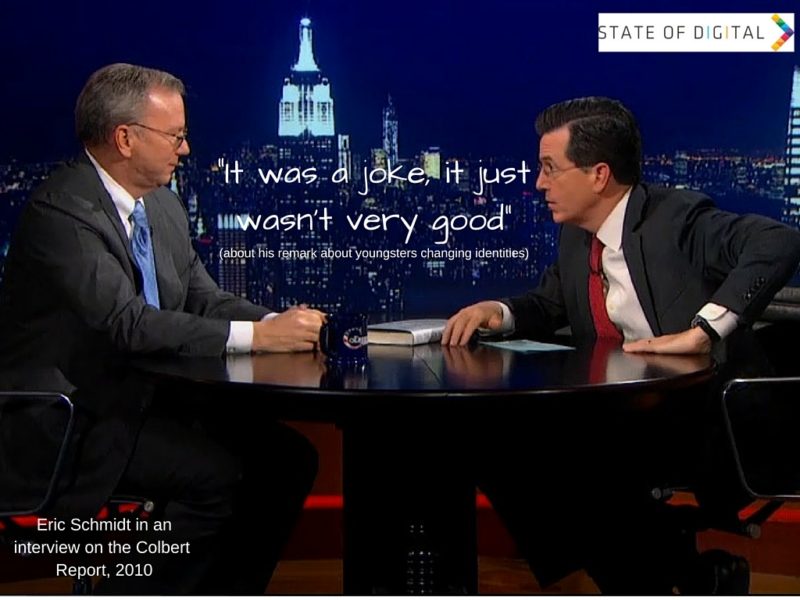 “Streetview, the cars we drive only once, you can just move, right?” 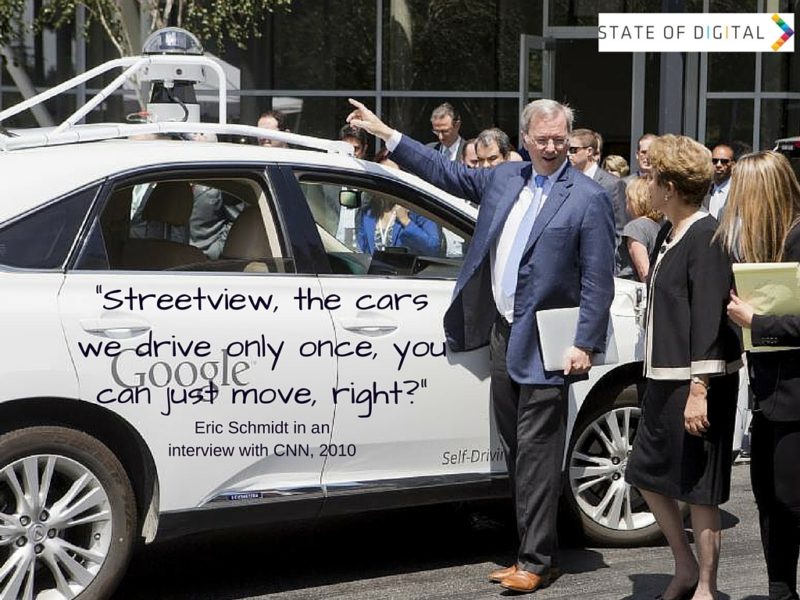 “Our policy is we try things, we celebrate our failures” 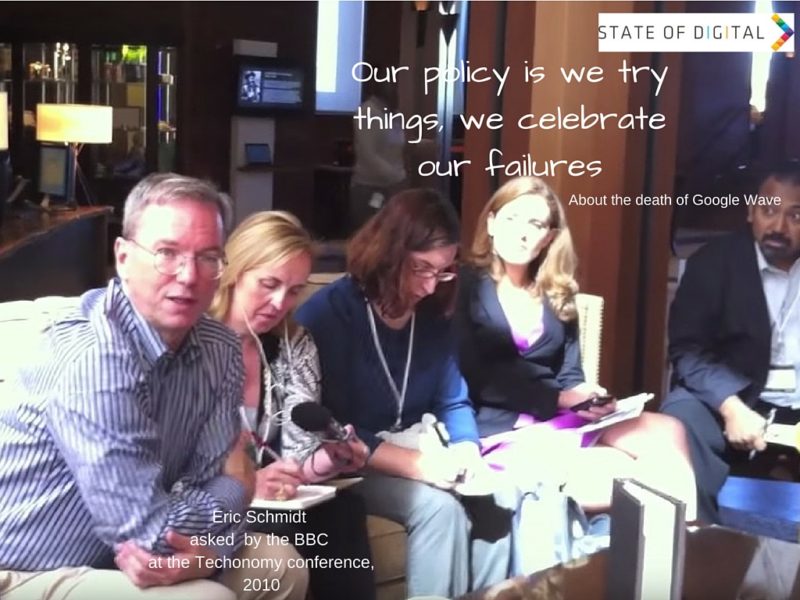 “Just remember when you post something, the computers remember forever” 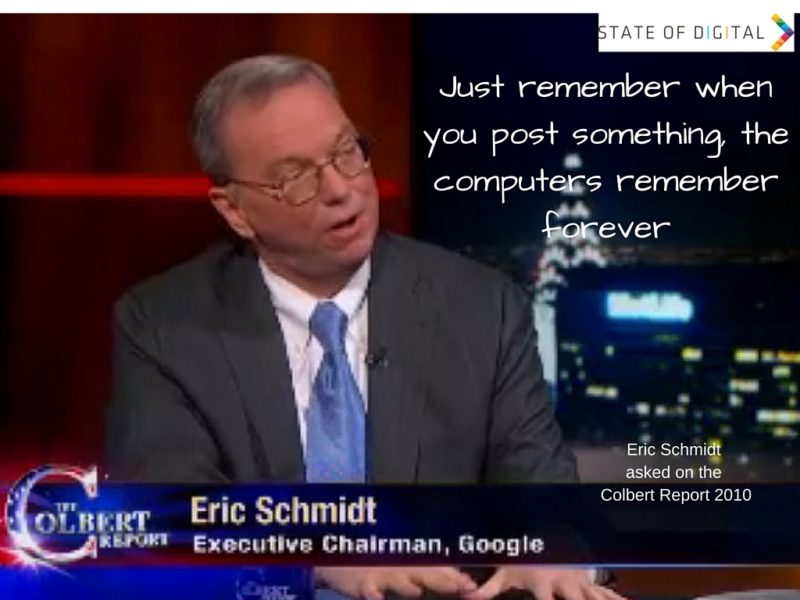 “You can trust us with your data” 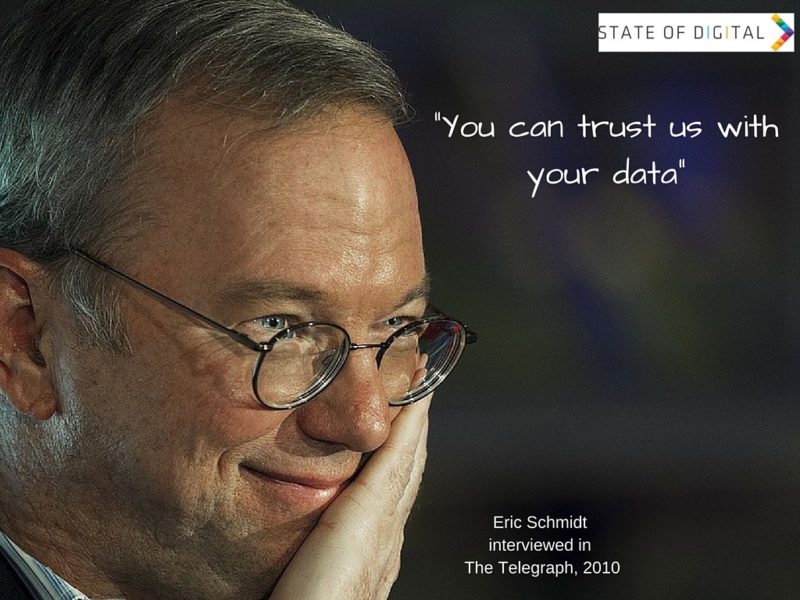 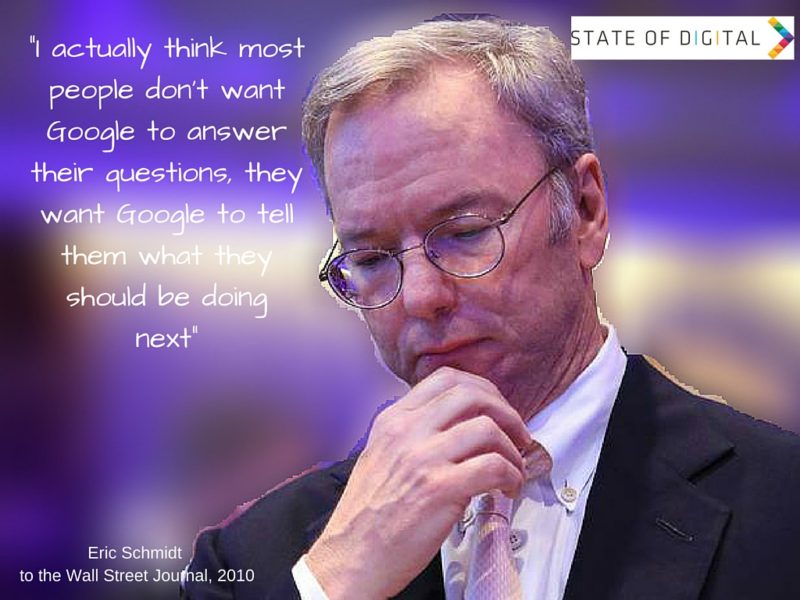 “We are willing to get it one way or another, with or without deal” 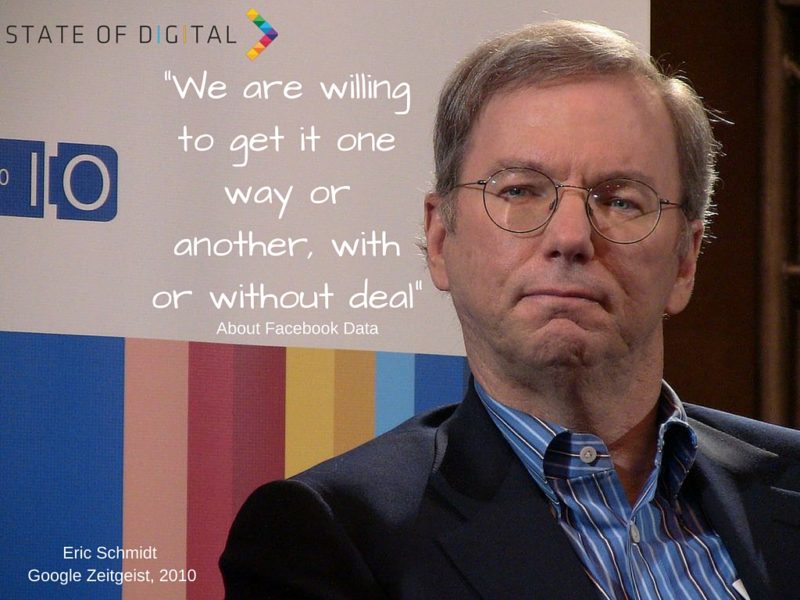 “We Want People To Be More Logged Into Google” “We don’t have a plan to beat Apple, that’s not how we operate” 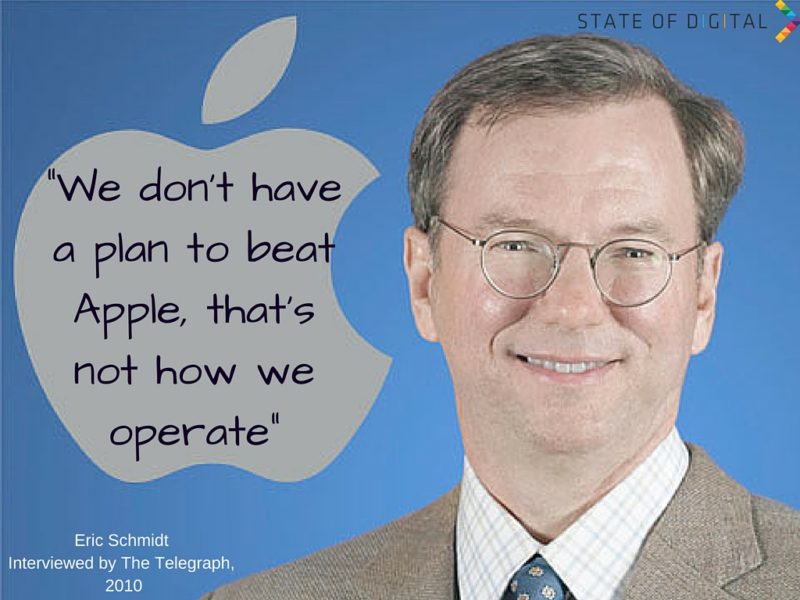 “The Internet of things will augment your brain” 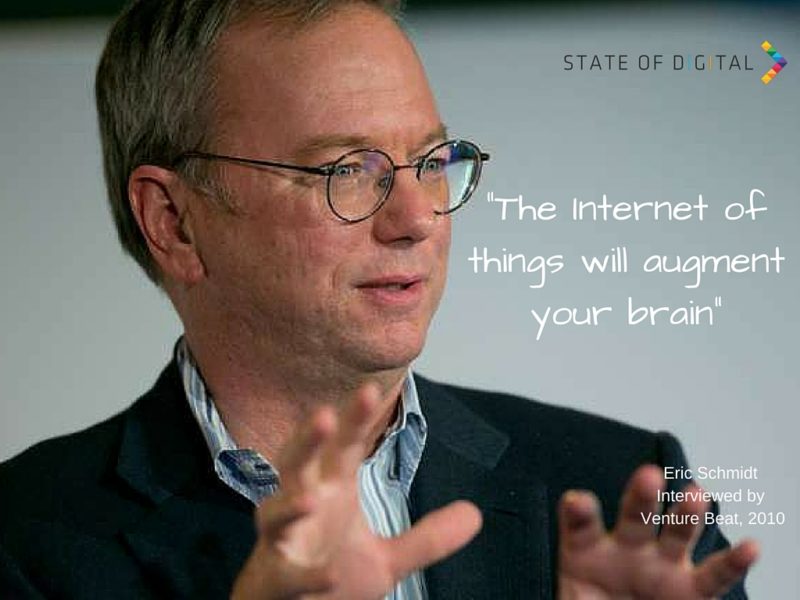 Tell us, what is your favorite? And which other ones have you heard which should be in here?