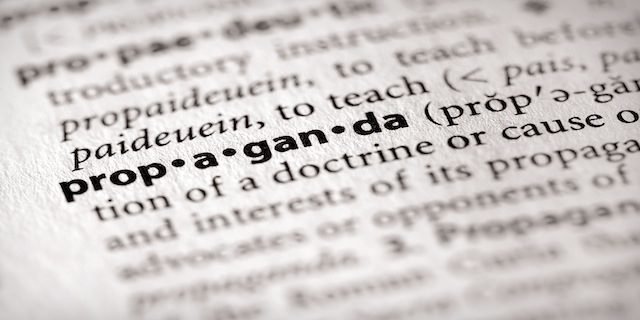 A couple of months ago the SEO world stirred when the incomparable Bill Slawski wrote about the ‘transition rank‘ patent. In essence, this Google patent outlined how a webpage’s rank could be randomised to thwart any attempts by ‘spammers’ to manipulate its ranking, thus confusing the spammer’s efforts.

This patent received widespread attention in the SEO blogosphere. And it has had a profound result on the mentality of the SEO industry.

Up until the ‘transition rank’ patent was publicly discussed, SEOs tended to look favourably upon exhaustive testing and rank monitoring efforts from the likes of Shaun Anderson, Darren Slatten, TheGoogleCache, SERPmetrics, and Mozcast.

That sort of stuff was important. It allowed us to gain valuable insights in to Google’s algorithms, however indirectly.

But after ‘transition rank’, all that has changed. Nowadays when I look at a test aimed at distilling some sort of SEO wisdom, the first thing I think of is “transition rank will mess with that.”

And I can’t help but suspect that this is precisely what Google intended.

What if – and this might be a big tinfoil-hat type ‘if’ – the transition rank patent is a type of propaganda? What if it doesn’t actually apply, or is only applied manually when Google search engineers detect an obvious test taking place?

What if most of the tests we do aren’t subject to transition rank at all, but still provide us with valuable data?

Google’s engineers are keenly aware of the sensitivity of their algorithms inner workings, and Google’s PR people are keenly aware of the effects their external communications have on the internet industry as a whole, and SEOs in particular. It’s not a particularly far stretch to imagine that Google sometimes deliberately publishes propaganda to influence external perceptions. I dare say it’s not even a stretch – it’s a sensible conclusion.

In light of this possible application of propaganda, we should be wary. Whenever Google publishes something that changes our perspective on matters of SEO, we should always second-guess. Never take anything at face value – not Google’s communications  nor SEO’s test outcomes.

Apply critical thinking – that most crucial of skills – to everything, and don’t discard something out of hand just because Google implied you should.

In a post-transition rank world, everything is to be doubted.