On Friday 22nd May the European and Local Elections were held in the UK, with some surprising, and some less surprising results. Not all politicians seem not to have grasped the potential reach of social media, nor the impact it can have.

In late 2013 Twitter was claiming around 15 million active users in the UK, about 25% of the population. Not a bad way to reach people, you’d think. Quick, easy, free, far reaching, relevant…All those potential voters, at least some of them in your constituency…

Twitter is built for politics; a professionally voiced platform for self-promotion, where users can engage but only within a 140 character limit, so there is less chance of anyone actually being able to argue with you properly. That would require Facebook or (God forbid) an actual sit down discussion with a constituent. It’s easily accessible, easy to use, and allows users to build relationships and engage with their ‘people’ – be they users, clients, or constituents.

All the way back in 2010/11 Flieshman-Hillard were reporting that MEPs were not seeing Twitter as a major channel for communicating with voters. It delivered the smallest proportion of ‘very effective’ responses out of all categories, the only exception being AdWords. This placed Twitter behind channels such as personal blogs, stakeholder events, and newsletters.

Politicians can face problems addressing the fine balance between talking at people and talking to them via all mediums, and social media can blur the line between the two for those not entirely au fait with its use.

Equally politicians seem as good as ballsing it all up as a few huge companies and football clubs (Google #askBG and #askharry for some great examples) who will (sort of) remain nameless. The creation of hashtags which openly invite abuse and reputation annihilation make for some of the best reading on the web during our politician’s toughest hours.

The wonder that was #whyimvotingukip had me in tears of laughter, and I’m told I have a very limited sense/non-existent sense of humour! If you somehow missed it, look it up, but here’s a few examples: 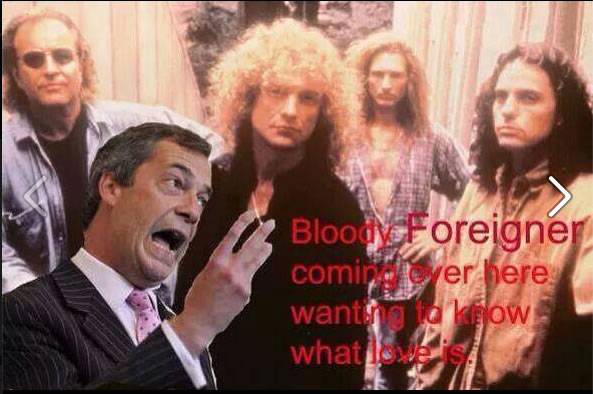 Politics.co.uk  carried out a survey last year looking at which politicians were winning, and which were failing in the Twittersphere, to a maximum 30 points:

Surveys suggest that Labour and the Conservatives use Twitter quite actively, while the Liberal Democrats trail behind by quite a way: 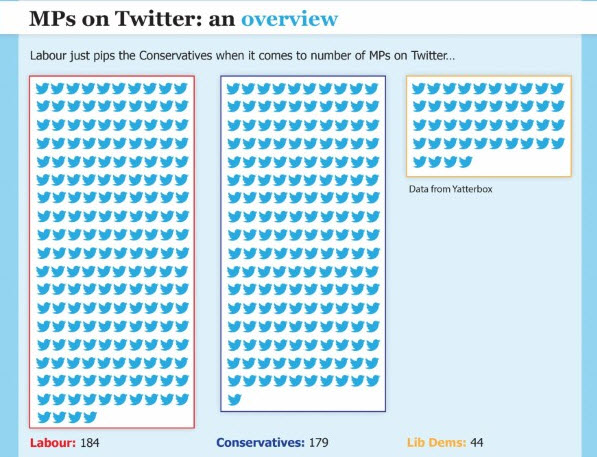 The Current Twitterscape for Major Political Parties in the UK

Interestingly a study by www.theconversation.com looked at 3 million Tweets in the run up to the elections, to compare how much negative coverage each party received. In total only 2% were about politics at all. Of those that were, the negative tweets mentioning Farage were virtually the same as Milliband and Clegg at 22% and 23%. Interestingly Cameron fared better with just 13% of tweets about him being negative. 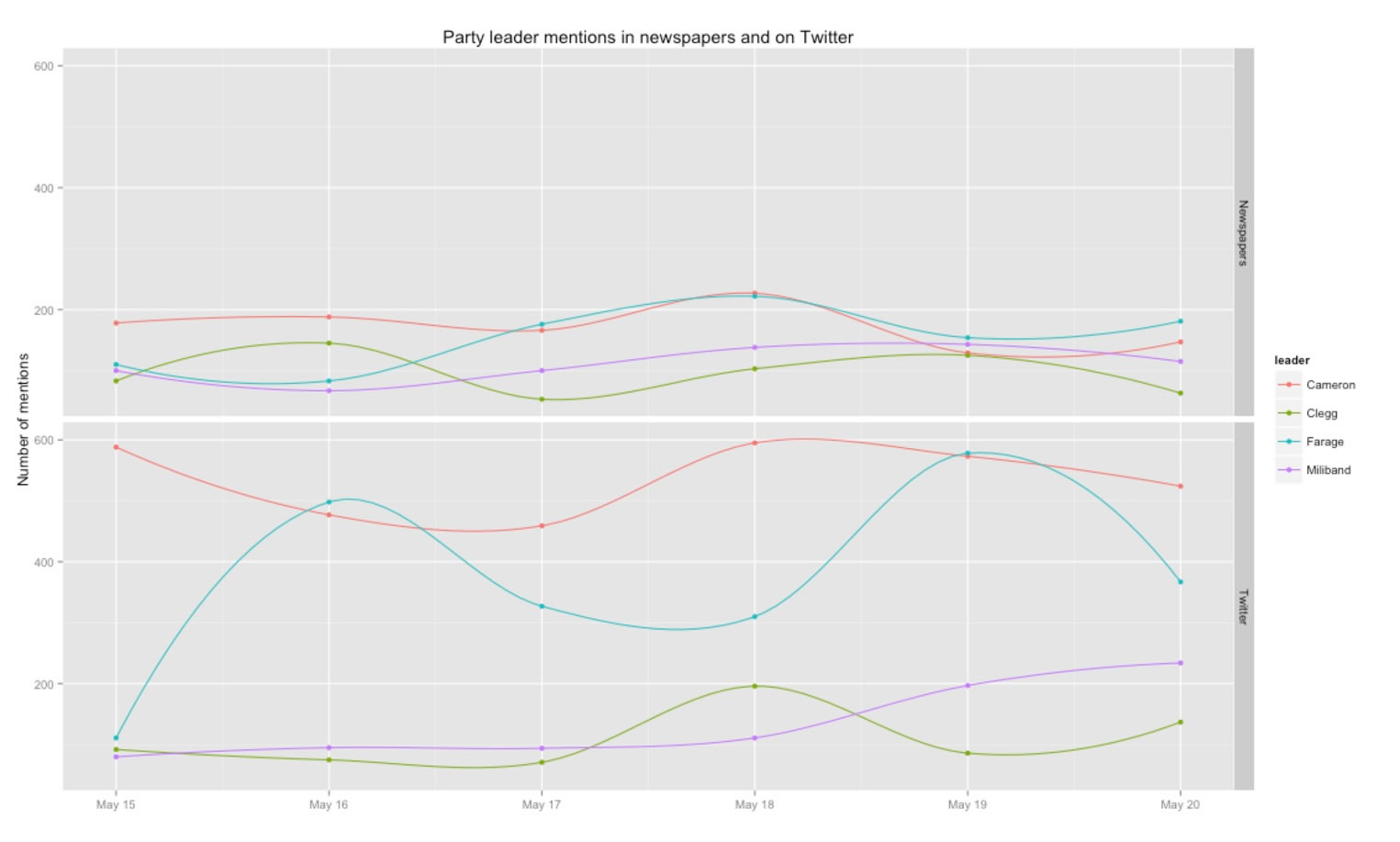 If you insist on using slang or hashtags, find out what they mean first.There’s plenty of examples out there where politicians have failed to do this before engaging their audience. It is both delightful and painful to watch.

Timing is hugely important here. Make sure you are available to send your tweet at exactly the right time; or use an automation tool. I would not usually recommend this but if your tweet is time sensitive it could pan out badly of it goes out too early or too late.

If you have something worth saying, say it. If you don’t, don’t. Of course you can’t disappear for weeks and expect your audience to delight in your return, 1-2 tweets a day will usually be fair, unless you are in the run up to elections or similar when users will expect to hear more from you.

Share news and information that your followers will want to share. Tweeting of course shares your tweets with followers, but if you have something especially useful or entertaining to share your followers are more likely to share it. Then their followers may share it, and so on and so forth .

Gauge your audience, tweet things they want to see as well as what you want to put out there.

Engage with your audience, this is essential! Take the discussion offline if it gets uncomfortable but  never ignore and never delete their comments.

Add your Twitter handle to all on and off line marketing materials.

There are a large number of tools, mostly free, to help you remain in control of your Twitter account  and improve your number of followers. These include:

What else do you think would help politician better utilise social media? 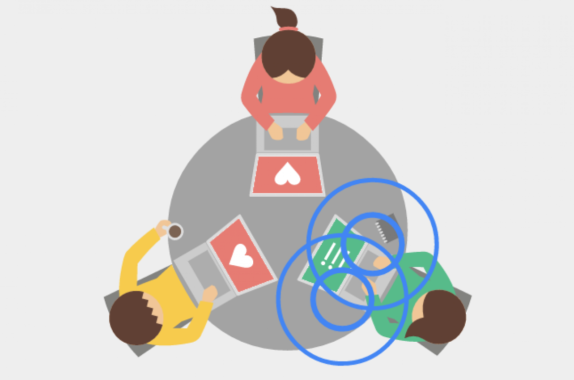