Update on this post (originally called Two new SERP tests: Black Navigation Bar and Urls on top – May 26 2011): More and more people are seeing the black navigation bar we talk about below. It looks like this might be here to stay. Google hasn’t announced anything on it so far, but the number of people seeing the black navigation bar (which looks a lot like the one you see when logged in to WordPress) indicates Google might be already rolling this out. The url above the search results is also seen more often so it seems Google is actually serious with these changes.

The constant testing in the Google SERPS is hardly news anymore. We saw many of them already and last week showed some tests that hadn’t made it. Today we can again show you two tests in the SERPS.

First we see the black navigation bar, second Google seems to be testing with urls above the snippet result instead of below.

Some people have been seeing a navigation bar which stands out pretty much. Instead of the usual white bar it is now black with grey links. It has been seen in both the UK and the US where it was spotted on Google’s “connected accounts” page. Many hope this is just a bug.

In the US people have been seeing tests with the destination or display URL placed between the title and the search snippet or description. They tested this before and didn’t go through with it. It therefore is surprising to see Google is doing these tests again.

Above: Searchengineland shows the organic results

Above: Periscopix shows the tests in the paid results. 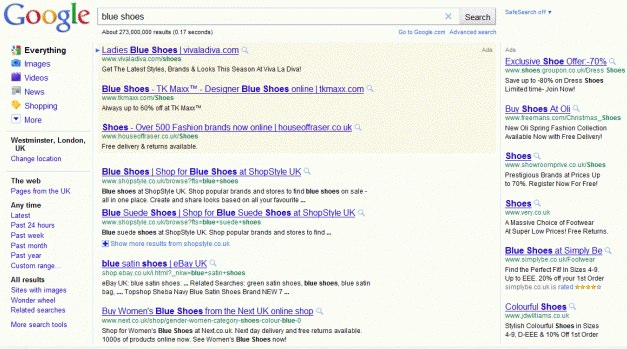 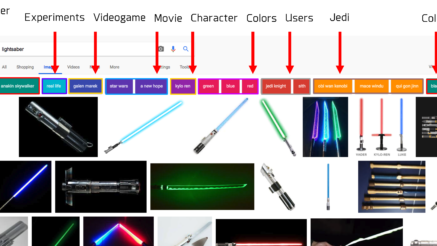 Gianluca Fiorelli
Gianluca offers readers not only a truthful portrait of the state of Images and Visual Search but also actionable ideas...
Read More 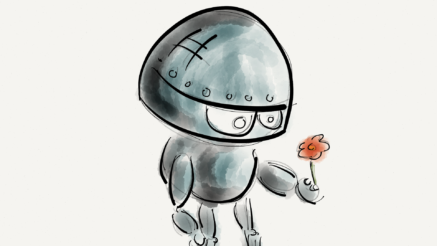 Which SEO trends are here to stay?

Hannah Thorpe
How do you decide where to assign your SEO budget? Knowing if new trends are here to stay or a...
Read More
Join our 9,000+ Subscribers
Receive daily, weekly or monthly updates on our latest content