The web has always been considered a place where everybody has a lot of freedom. You can basically look at anything you want on the web. Censorship has been fought against forever.

Some things we don’t want to see online, but there always have been a big amount of freedom. 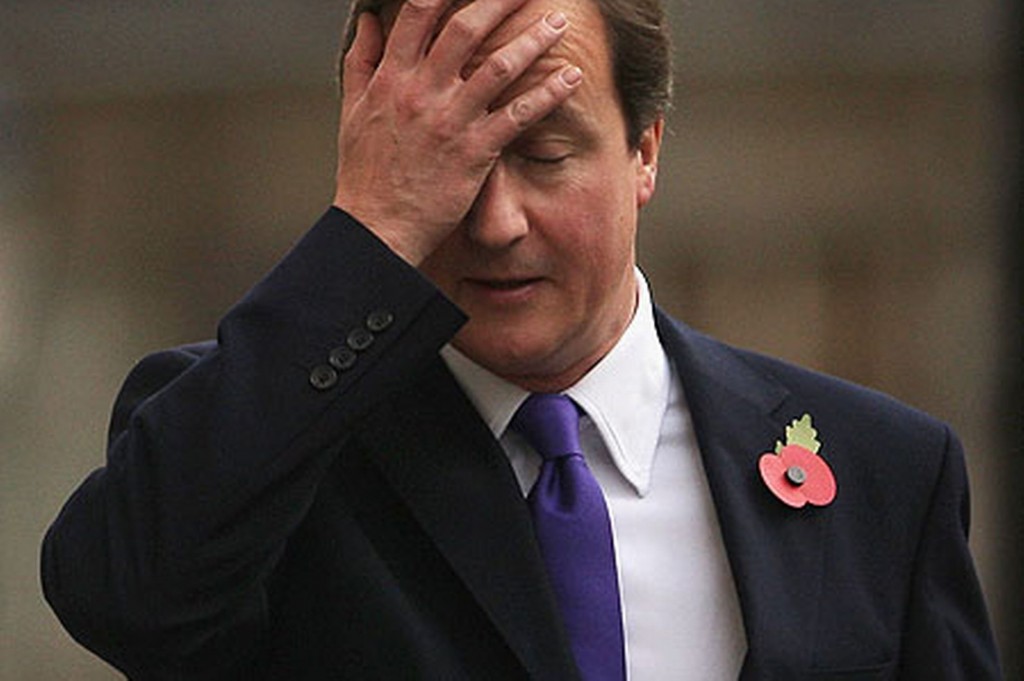 We know Google blocks different things, but that is Google. And Google is a company. Until now the governments in Western countries have stayed out of blocking sites as much as possible (with exceptions off course). And they have always criticised countries like Iran, where sites like Facebook and Twitter are banned, because them blocking sites would be against the freedom of the web.

Now the UK seems to be taking the first step however towards are more control by governments on the web. Today UK Prime Minister David Cameron in the House of Commons discussed “some of the toughest controls that one can possibly have within a democratic Government” on the web: the UK will be blocking extremist sites.

Cameron answered a question about what the government is doing against extremist threats with the following answer:

“We have put in place some of the toughest controls that one can possibly have within a democratic Government, and the TPIMs are obviously one part of that. We have had repeated meetings of the extremism task force—it met again yesterday—setting out a whole series of steps that we will take to counter the extremist narrative, including by blocking online sites. Now that I have the opportunity, let me praise Facebook for yesterday reversing the decision it took about the showing of beheading videos online. We will take all these steps and many more to keep our country safe.”

What does it mean?

It means that some sites, which are considered extremist cannot be seen anymore by in this case the UK web visitors. That is what happens. But the impact of it might be much bigger.

The impact could be quite big. It could mean the beginning of the end of the open web in Western countries.

On Reddit a commenter from Iran said the following:

And then other commenters from countries with similar ways of working, like Russia, acknowledged that the same steps were taken there.

Where does it end?

The point here is: where does it end? If the government can do this, what else will they block? And with all the NSA stories in mind, they will be able to monitor what is going on and block whatever they feel is necessary.

And very important on this level is who decides what is right or wrong?

There are definitely pro’s and con’s to this. We would like to know what you think. So tell us in the comments! 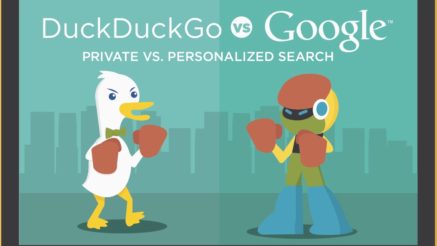 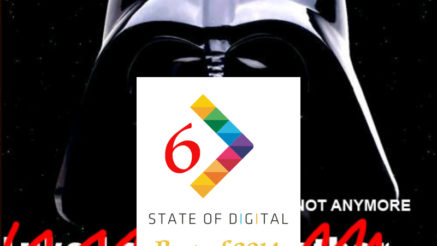 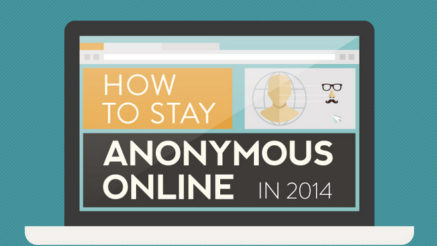