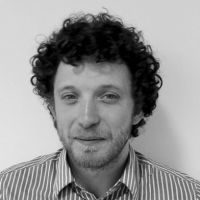 We’re back for day two of Conversion Conference 2013, today I’ll be covering “Universal Analytics – digital intelligence beyond the web” by Rob Jackson from Elisa Interactive who are part of Havas Media UK.

Rob starts by describing Universal Analytics as a new horizon for analytics and a big shift in the space. It was opening up web analytics to the big data world.

Unfortunately, there are a few key features missing from it at the moment. The key feature that Rob wants is the User-Id override so that you can tie it to an individual. Having said that, there have been over seventy releases from Google Analytics over the last two years.

Rob believes we are in a tipping point as Google are now releasing features that their big competitors have been using for a long time. When choosing between Google Analytics Premium and other providers such as Omniture, we must remember that ultimately, Google is an ad network, so decisions will be in line with this at some point.

The user-id override allows us to stitch together users across multiple devices, you can piece together the cookie IDs to get a better understanding of user behaviour. The key is to be able to override this ID so that it matches your own databases.

Dimension widening is something else that Rob wants to see Google release. It allows you to apply internal meta data to your customer records. Rob would like for this to be possible with Google Analytics.

Why then did Google release Universal Analytics?

Cookie tracking fails, particularly as we see the growth of multiple device usage and new types of behaviours. Cookie based tracking is no longer equipped to deal with the multi channel world. Rob shows a stat that says that there will be 36 million mobile shoppers by 2015.

This forces Google to start thinking about how to get around this.

At Elisa, Rob looked at the pieces of data available around a business. There are things not in play in web analytics such as:

This means that you start getting reports that just don’t make sense. Such as users buying high priced products within a day of first visiting the website.

A solution for this can be tag management a and Rob shows a model he is using for clients at the moment. Elisa use a json data object on the page using jquery on the front end, this allows them to have a single point to collect all data within that session – all the stuff you’d usually collect anyway – but it brings greater consistency because it brings all data together. They can then pass this information into relevant systems.

However this isn’t an elegant solution and is a bit of a stop-gap. It doesn’t allow you to do everything.

W3C have released a guide on how to do this here.

In the meantime, what can we do?

Rob points out that standard users don’t care about your KPIs or data points. We need to think about the average user and seeing what they can tell us. Users are interacting with in in three key areas:

We need to bring all of this data together into a single platform so that we can do all sorts of analysis and get the complete picture. From here you can roll out campaigns to take advantage of what the data is telling you.

Once you get all the data, you need a smart segmentation strategy.

The benefits of this can be things such as:

Rob gives an example of a client who is a flooring retailer. They send out around £50k of free samples a month but they didn’t know how many purchases this led to. They took this web behaviour data to see that people who had a free sample were 5x more likely to convert, this helped optimise how many samples they should be sending out. By mixing the data together, they looked for people who browsed high value products, who had visited a few times and had a sample – this is then sent to the call centre who could follow up on these leads.

Another example is a movie studio who have a content platform where users can sign up or login using social. They tell users explicitly that they want personal data at this point but make it clear that this is so they can get exclusive, personalised content. They now have a database with 4billion rows of data about their users, so they no longer need user testing, they can query the data and pull out people who are interested in certain types of content and communication.

Rob believes that cost per acquisition is the wrong metric. Instead, focus on the potential of a customer.

Getting ready for Universal Analytics

It may not be working right now, but you should be looking at getting ready for it. Google have just started rolling out a tool to migrate accounts to this.

We need to start thinking about encouraging users to identify themselves because session based data is flawed. Things such as:

We need to think about the metrics that drive the business, Rob references the work by Avinash here in creating web measurement frameworks. Metrics need to talk to the c-level so that we get listened to.

Examples of work his team have done

Travel client who wondered what effect weather had on conversion rate. Using an open API, Rob and his team injected weather data into Universal Analytics to see conversion rates over time and discovered that rates increased on rainy days.

They’ve also been using a tool called segment.io to insert email data into analytics so that they can combine the data with conversion data etc.

They started using Universal Analytics to track when the team were using Excel throughout the day – this is cool!

– very, very creative use of offline and online integration with Universal Analytics. There are lots of possibilities here such as tracking users moving around a shopping mall.

Rob says that web analytics is dead so we need to be thinking wider and bigger.

An example of Jawbone is shown and is has an API which they can use to do project management – but the team weren’t too keen!

In summary, Universal Analytics isn’t there yet but it is a signal that we need to be thinking differently and doing it now so that you’re ready for it.

Paddy Moogan
Paddy Moogan is co-founder of Aira, a digital marketing and web development agency based in the UK. He is also the author of “The Link Building Book”.
Find out more about Paddy 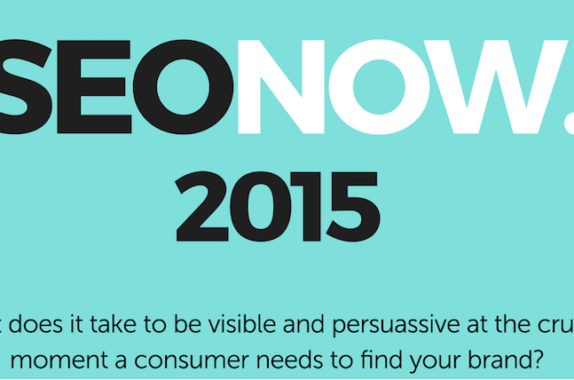