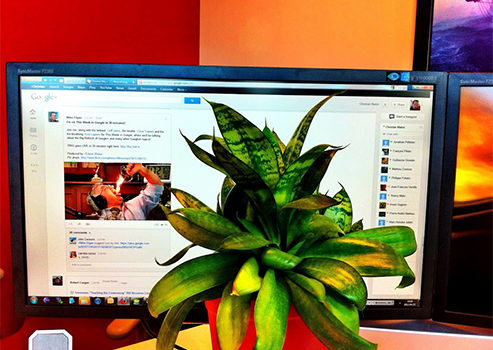 And now for some after-weekend fun :-). As you must have noticed last week that Google introduced a completely redesigned interface for Google+. Say what you want about the new interface but almost instantly there were a lot of comments about the extra whitespace which shows especially on bigger screens and lead to the trending topics #whitespace en #usesforwhitespace on the social network.

Soon after this Google+ boss Vic Gundotra announced that there are plans for this space but what functionality Google has in mind he wouldn’t say yet (please not ads!).

Many users with bigger screens made fun of the whitespace by showing on pictures what you can do with it. For example, you could put bacon in here but also a new browser window with Facebook seems to fit nicely, or what about a lavalamp. We collected some funny pictures from users below, if you want to see more of these pictures head over to, of course, Google+. 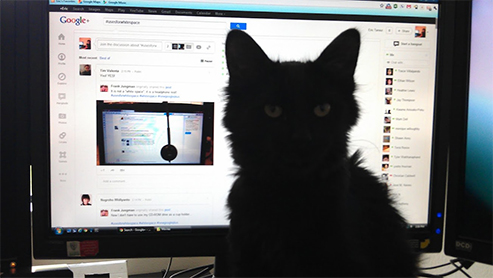 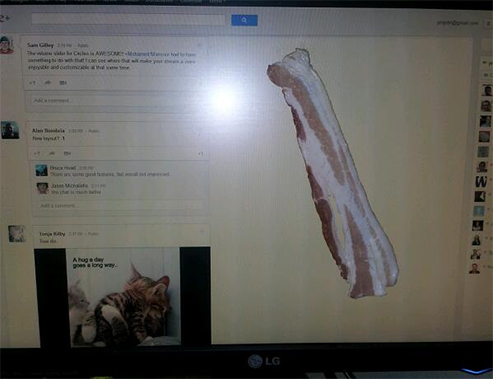 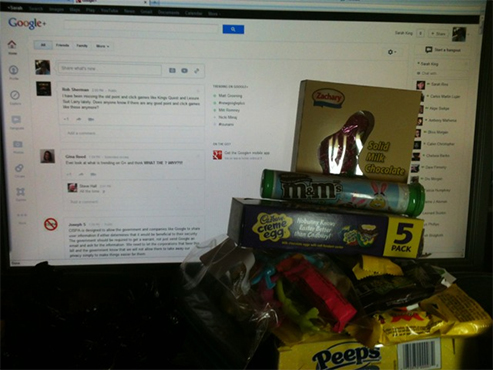 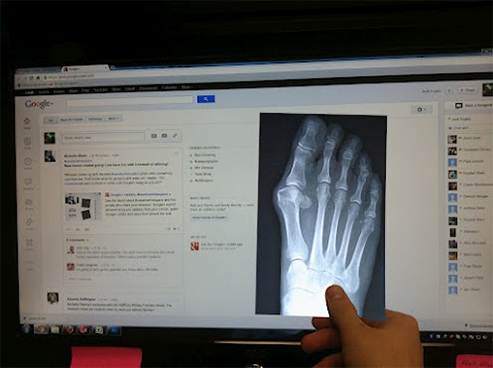 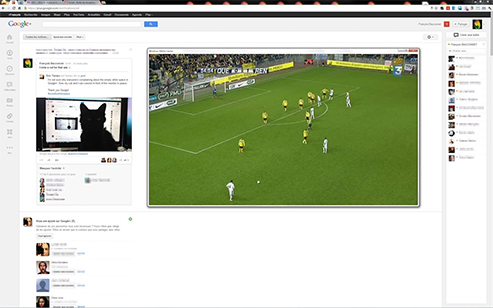 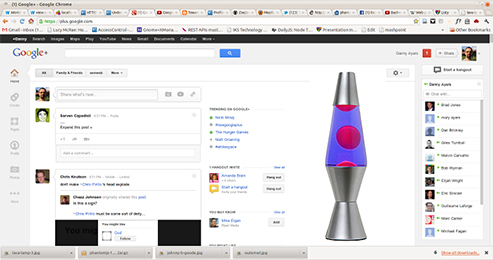 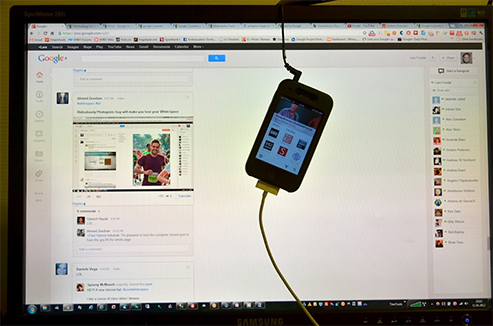 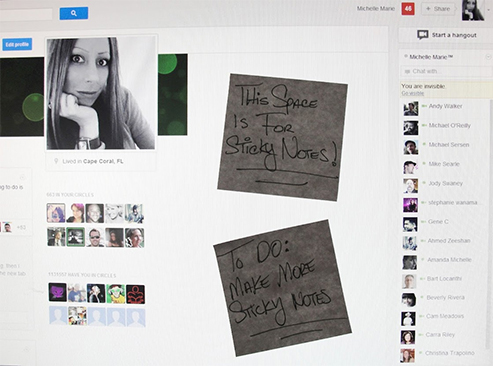 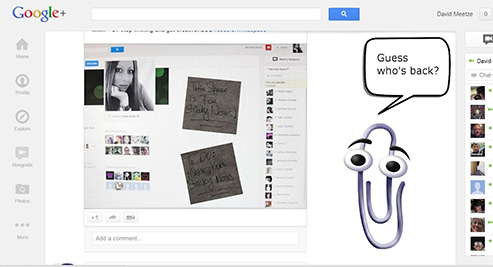 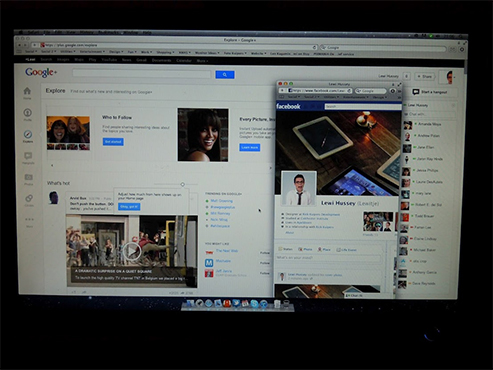 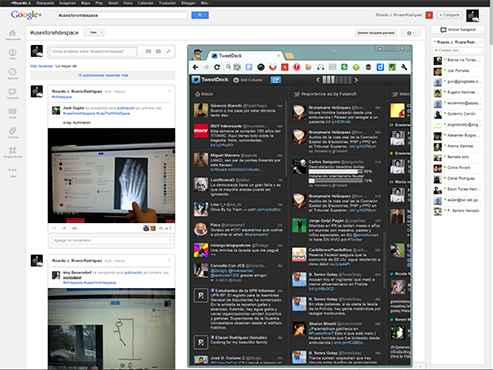 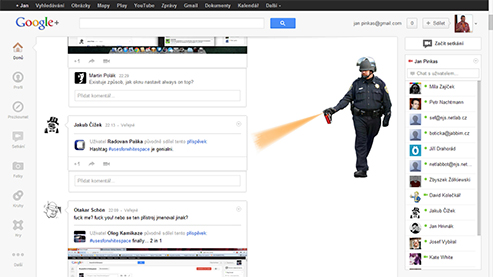 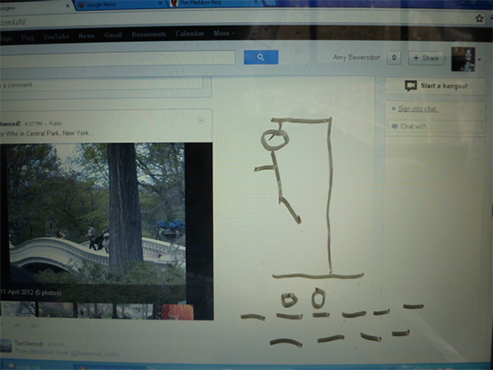 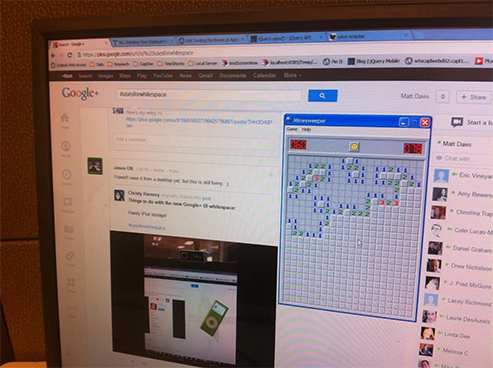 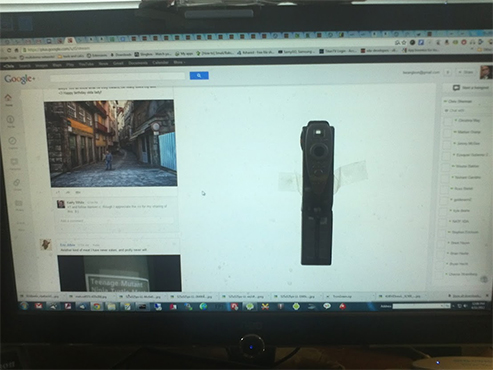 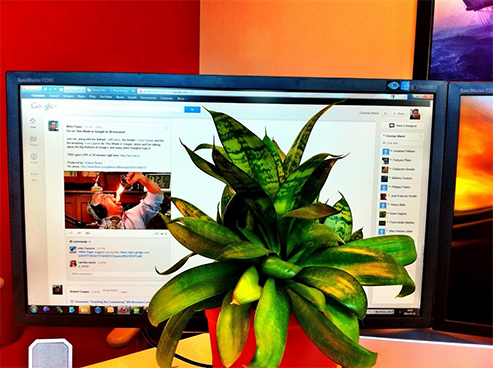