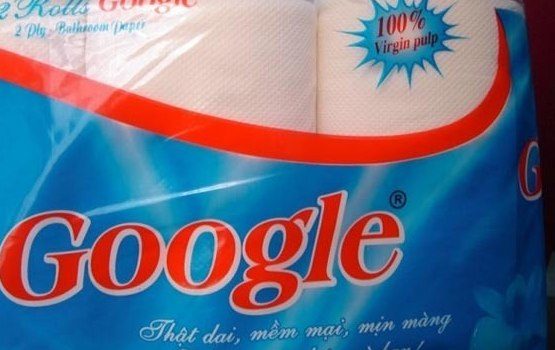 We’re tired of Google, it’s time for a change

Let’s face it: Google rules search. With a market share in most European countries of well over 90%, Google is as close to a search engine monopoly as you can get.

When it comes to potential threats of Google’s dominance, everyone seems to be looking towards Bing. This seems perfectly logical, as Bing is a product of one of the world’s biggest and most experienced technology companies. If anyone can threaten the dominance of Google, surely it’s the financial and technological might of Microsoft?

Maybe so. But I don’t agree with that. Sure, Bing has some great search properties. Their image search is very solid, their maps are great, and I quite fancy their Visual Search system. 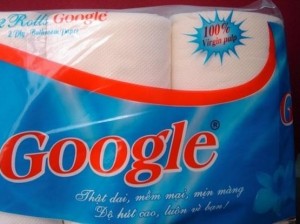 And perhaps in due time Bing’s regular web search results will be sufficiently solid and trustworthy to give Google a run for its money. But I’m not betting on that.

Google may be the most powerful player right now, but it’s having difficulties nonetheless. The complaints about the quality of its search results are growing – at least within the web community. By virtue of its link-based ranking algorithm, Google has created a monstrous webspam industry and seems increasingly incapable of dealing with the pollution of its SERPs by spammy websites.

Those of us that have been around long enough remember, back at around the change of the millennium spammy results were first among the reasons users abandoned the old guard of search engines (Yahoo, Altavista, Hotbot, Excite, …) and switched to Google en masse.

Because back then Google managed to give users what no other search engine could: a clean, straightforward interface and accurate, spam-free results.

It seems history is doomed to repeat itself. Google now takes the role of the lumbering and slow-moving giant of the web, incapable of dealing with the growing mountains of webspam. Its SERPs are cluttered and filled with spammy websites, and users are losing their trust in the accuracy of the big G’s search results.

The time seems ripe for another change of guards. Time for Google to make way for a new, fresh search engine. Does Bing have what it takes to be this game-changer? Hardly. Bing suffers from nearly all of the issues Google is faced with: cluttered SERPs, spammy results, and an image lacking trust and, well, hipness.

But there’s a search engine out there that does fit the bill. A fresh, young search engine that manages to provide accurate, mostly spam-free results via a clean, sleek interface free of distracting clutter and screaming ads.

Of course I’m talking about Yandex, the Russian search engine that seems poised to take over the world. Not only does it have everything that Google has lost over the past 10 years, Yandex is also boasting some new technology – Spectrum – that may just be the edge it needs to start a similar snowball effect that saw the emergence of Google a decade ago.

What sets Yandex apart from other search engine start-ups is precisely what set Google apart all those years ago: something akin to the web’s version of street smarts. Yandex somehow seems like a rogue operative, the product of dodgy Russian hyper-intelligent coders. And that creates a certain mystique, a coolness and edginess that appeals to the web’s trendspotters.

It’s this edginess that may be why some time in the near future all the cool kids will hang out on the Yandex SERPs. And eventually where the cool kids hang out, the masses will follow.