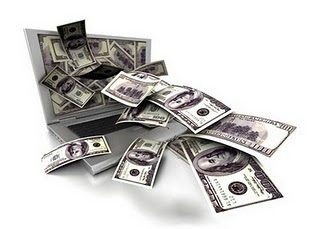 What Google Revenues Might Mean to the SEO Industry

Last week Google announced that their Q4 revenue in the UK surpassed $1 billion. While this didn’t impress Wall Street a great deal it does show that ad spend in the UK search sector is very healthy indeed. See a breakdown of international numbers here. Another interesting stat that was corroborated widely by many PPC agencies was that the number of clicks rose significantly in the fourth quarter yet the amount they charged per click fell by 8%. So what does all this mean to the SEO industry?

In my opinion SEO is still very much the poor neighbour of the search market. SEO traffic is often viewed as “free” traffic which simply isn’t the case, it needs budget to deliver outstanding results. The fact that you can measure the ROI similarly often also lands on deaf ears. Adwords, it seems, is an easier sell yet in most cases a solid SEO campaign will deliver far more ROI than a similar budget placed in PPC. A client may not get full value in the first month but once the traffic intersects it keeps growing unlike the fairly flat curve that a PPC campaign often generates. I’m not going to turn this into a SEO vs. PPC post though, they both work. 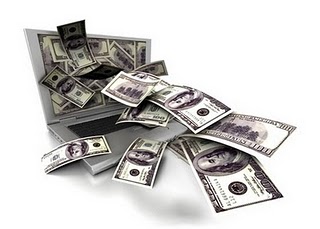 However, if you add up the entire turnover for the top 45 agencies in SEO you find the top end of the industry is worth upwards of £78 million annually. Granted that’s not by any stretch the entire industry but as Dave Naylor points out that the numbers submitted are usually highly inflated and include PPC budget so bear with me on the valuation. If the estimation is correct the industry is currently spending 8X the amount on PPC than it is on SEO.

This rings true for me for many clients so I don’t feel I’m not completely off the mark.

So what does this all mean?

While it’s great to see that the search marketing sector continues to gain more advertising spend during a long recession I think the amount that Google could charge per click dropping shows us far more. To me it shows that the market is starting to hit the ceiling of what it is prepared to pay per visitor and that could very possibly lead to a greater reliance on SEO to deliver improved search performance to generate year on year growth. This in turn will lead to greater SEO budgets in the next few years as we have been seeing in consistently in MediaVision over the past 3 to 4 years.

It could also mean that Google will go to increasingly larger lengths to disrupt user behavior to keep the click count high within the paid section. There have been many changes in the SERPS in the past few years and the trend is set to continue, especially if Google has hit the ceiling with the CPCs.

It would be great to get the view of the industry on this matter. What do you think? Is the market starting to hit the ceiling of what it is prepared to pay per visitor? Will SEO budgets grow in the next few years and will Google indeed want to keep the click count high no matter what? We want to know your experiences and thoughts. Let us know in the comments below!