Skip to content
Home » Articles » Search Engine Optimisation » What is a ‘Good’ Link? 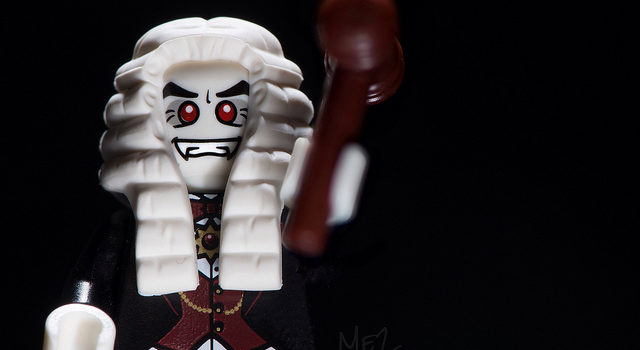 This week I met with a client who are in the process of bringing link building back in house. They were keen to point out that they didn’t have much in the way of SEO knowledge or experience and as such were keen to learn as much as possible in order to help them build great links.

Whilst I appreciate their enthusiasm, I can’t help but feel that when it comes to building truly ‘good’ links, SEO knowledge might well be a hindrance.

But, dear reader, I fear I may be getting ahead of myself – let’s ease ourselves into this gently:

The Penguin Update was Game-Changing…

Whilst any SEO worth their salt has always known about the sorts of link schemes which Google consider manipulative, up until around 16 months ago there was a huge gap between the links Google claimed they didn’t want to reward and the links they appeared to reward (i.e. it appeared that despite Google’s stance ‘manipulative’ links were continuing to positively impact a site’s rankings).

Then there was the Penguin Update.

Lots of sites who were engaging in the sorts of linking practices that Google considered manipulative saw their rankings drop.

That stuff Google has been saying for all those years about manipulative link building got a giant leap closer to being true.

The situation is perhaps best explained as follows:

Prior to the Penguin Update if someone asked me why their site wasn’t ranking well my answer would typically be:

Post the Penguin Update if someone asked me why their site wasn’t ranking well my answer would typically be:

It’s because [these links] are impeding your ability to rank – you need to remove them.

Why am I interested in whether a link is ‘good’ or not?

It’s arguably more important now more than ever before to understand whether a link is ‘good’ or ‘manipulative’. Links which Google might consider manipulative either now or in the future have the ability to impede a site’s ability to rank.

I think it’s also important to highlight that links continue to be a ranking signal are not going away any time soon.

So, you still need links, and they need to be ‘good’.

How would I define a ‘good’ link?

I mentioned that the industry has changed, and I too have changed along with it. When I first started in the industry I would have defined a ‘good’ link as:

A link which will positively impact search ranking.

How did I typically judge this? Well quantative metrics played a massive part. I’d look at PageRank or Domain Authority (or one of the many metrics the various SEO tools out there provide). I might also look at qualitative factors like is this site on topic? Will this link drive quality traffic? However, you could relatively easily build links which positively impacted search ranking but were neither on topic nor drove any traffic whatsoever.

Today I’m unhappy with that definition. Today when I talk about a ‘good’ link, I mean:

A link which is likely to be viewed favourably by the search engines.

You’ll notice I’ve not made mention of whether or not the link will positively impact rankings. A subtle change perhaps, but I think it’s an important one.

How do you judge this? Quantative metrics still might play a part, but they’re unlikely to give you the full picture. We need to learn more towards qualitative metrics to judge whether or not a link is likely to be viewed favourably by the search engines.

How do you judge whether or not a link is ‘good’? 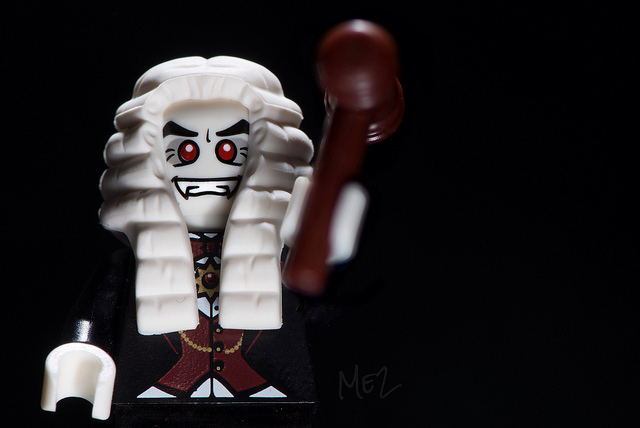 I’ve been using the following maxim to judge this:

A ‘good’ link is something you’d want to keep even if links were not a ranking factor.

Frankly because it forces you to stop thinking like an SEO.

I think that when it comes to building truly ‘good’ links, SEO knowledge might well be a hindrance. The second you stop thinking like an SEO it gets much easier.

If a ‘good’ link is something you’d want to hold on to even if links were no longer a ranking factor it likely means one or more of the following:

Let’s judge a few common tactics with this maxim:

If links weren’t a ranking factor would you really want a listing in a web directory that no human being is ever likely to visit? In short, no. If the directory is unlikely to be used by human beings (let alone your target audience) it’s not a ‘good’ link.

For the sake of clarity I’m not suggesting that all directories are ‘bad’ – by all means go ahead and get that directory link if you think it will send you traffic from your target audience.

Again here, is this a site which human beings visit? As before, if your target audience are unlikely to read the guest post, it’s unlikely to send you any traffic. Also consider whether or not the site is a genuinely good resource – will it increase your company’s credibility? If the answer is no, then it’s not a ‘good’ link.

You sell car insurance. Do you want to be on a local Vetinary Surgeon’s ‘Link Page’ with a bunch of other unrelated sites? That link is unlikely to send you any traffic. It’s probably not a ‘good’ link.

However, if you’re a restaurant you might well seek to get a link from a local theatre. People who are going to see a show might well be interested in your Pre-Theatre menu. That link is likely to send diners your way so it’s probably a ‘good’ link. For what it’s worth this is probably closer to a partnership than a link exchange. These sorts of partnerships long pre-date the internet. This is about business, not links.

Spamming the crap out of unrelated blogs and forums? Is that likely to get you valuable traffic? No it is not.

Being a genuinely useful member of a community? That is likely to get you valuable traffic – on you go.

Let’s wrap this thing up…

And so dear reader, you’ve heard my thoughts – now I’d love to hear yours.

Do you concur with my definition of a  ‘good’ link? (i.e.  ‘A link which is likely to viewed favourably by the search engines.’)

Does the maxim: ‘A ‘good’ link is something you’d want to keep even if links were not a ranking factor’ work for you?

Do you have something better? Do let me know via the comments 🙂