Skip to content
Home » Articles » Uncategorized » Whose line is it anyway? Getting Social Media right 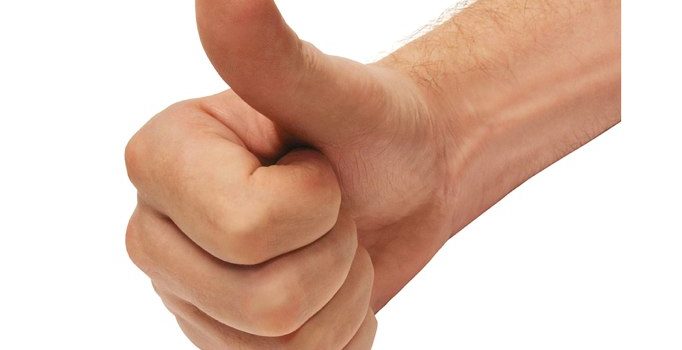 Whose line is it anyway? Getting Social Media right

In many modern day SEO campaigns, social forms an increasingly important part of the campaign mix, particularly to organisations willing to exploit short term opportunism, viral campaign development or just simple brand building. When one considers the vast reach of social media particularly through Facebook and Twitter, that’s hardly surprising. These sites are the most visited sites in the internet accounting for millions of visits and billions of page views a month.

Brand protection can often be a big part of this, whether to directly tackle potential issues online or to utilise to reduce negative search engine results pages. Further to this such activity can often fall into that crack that’s sits between different channel owners such as PR and SEO – who often may share the development of an Online PR function for a client – strangely enough a similar type of scenario which often exists within the SEO/Social Media framework. 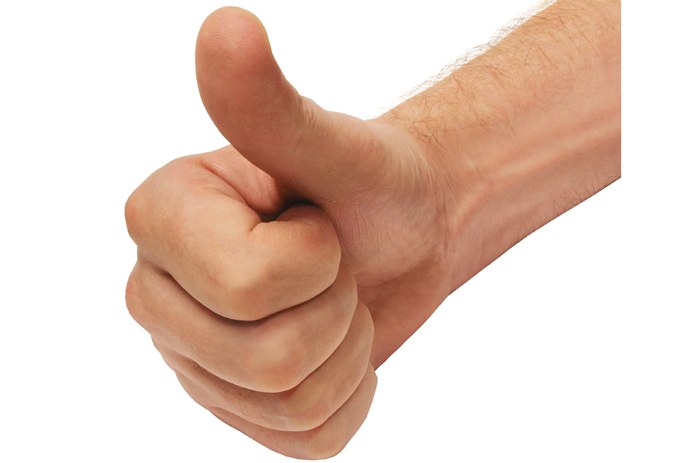 Through all of this tooing and froing , I can’t help thinking many organisations still enter new marketing channels with a degree of naivity. This is particularly true within the social media space in my opinion where rules are less defined and there are less sustained successful campaigns than we see in other more mature channels such as SEO and PPC. However one unforgivable commonality in many of these scenarios appears to be a lack of consideration for understanding your audience and simple risk analysis. I have taken a number of issues below to try and highlight just this point

1) Do your research – Quantas

Given recent events with Quantas, one certainly would have thought they would have carefully considered any promotional activity to a baying audience. However that appears to have not been the case – and with their Quantas Luxury campaign – they gave an increasingly agitated audience due reason for grievance. When one considers how close this was to the recent flight cancellations that Quantas had, perhaps they would have been advised to undertake some due diligence before engaging in Twitter, a channel which is fantastic at providing a one to one relationship between users. Angry customers quickly vented their frustration at the campaign and should Quantas have checked the 37000+ negative comments left at the time of the groundings they may have decided to take a different course of action.

2) Be quick to new opportunities – Bank of America

This is a channel new to many organisations however no company could have made quite so much of a splash as the Bank of America made recently on their shiny new Google+ page. Although this probably highlights the issues and limitations of Google+ (which will not come as a surprise to many in the industry) more than it highlights the inadequacies of the Bank of America. However it does highlight how organisations need the changeable nature of social media is one advertisers need to be constantly aware of – particularly when one considers the increasing influence of Google+ pages on Google search results. It should be noted the imposter account has now been taken out – however advertisers should have a clear champion for both SEO and social media channels – both internally and just as importantly a definitive partner that knows, understands and has a clear focus and vision for the social media channel moving forward.

3) Think before you act – Ashton Kutcher

I can’t help thinking this may have other issues for this blog mentioning the mere name of the mighty Ashton Kutcher in a post but here goes. Recently the unfortunate Mr Kutcher fell foul to opening his ‘virtual mouth’ without having access to the full facts. The result of this oversight was a quick and aggressive response from many of his 8 million+ followers – and despite Ashtons attempts to try and apologise profusely for the oversight the words ‘digging yourself a bigger hole’ sprung to mind. This is not the first time we have seen either celebrities or organisations get into trouble for such an oversight and I highly doubt it will the last. 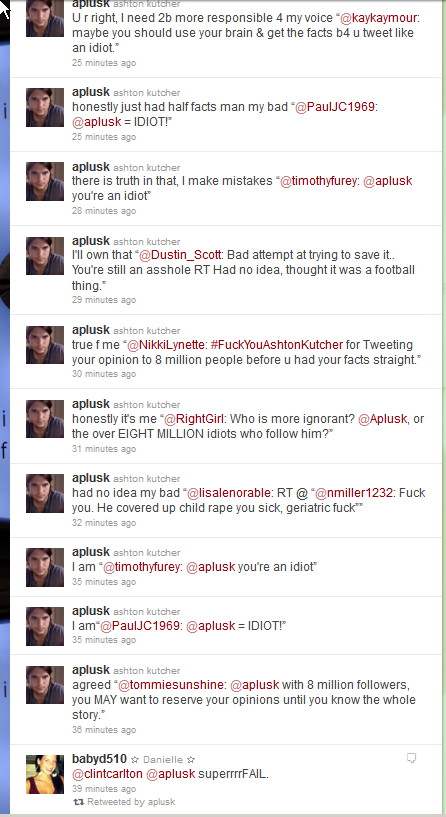 4) Don’t put all your eggs in one basket – Pepsi

I can’t stress this rule enough in whatever you do – particularly when it comes to SEO. From an SEO perspective, relying on a single source of links, or type of link is just looking for trouble. If you take that framework wider, a reliance on a single channel for traffic is another very dangerous approach to business. Imagine many people’s surprise when Pepsi cancelled much of its long standing traditional advertising in favour of social media. It cancelled its Super Bowl advertising (TV) and diverted millions of its marketing dollars to the ‘Pepsi Refresh Project’ – effectively a social media initiative where they gave out 20 million dollars as well as spending millions more promoting it. The net result was interesting to say the least. Market share fell by around 5% and fell behind Diet Coke as the number two soft drink in America. So despite the fact they had 3.5 million likes , 60000 Twitter Followers they had unfortunately forgotten to tie this back into their number 1 priority – their bottom line. Social media has its place – a very important one- but one should not do this at the expense of everything else. Think integration. Social Media often works better in combination with other channels rather than isolation.

5) Don’t stick your head in the sand – United

We all know what happened to United Airlines when they didn’t take a complaint about a broken guitar seriously. The repercussions of the video about a musician who had his guitar broken on a United Airlines flight are well documented – and the 11000000 views of his video are testimony about the potential power of the social media environment. Many organisations these days have a community management function for their social media activity – well those that engage in social media often do (though Quantas above may have missed them) for exactly this reason. Dell have indeed taken this function to a whole new level – and it’s a side of social media I personally think we will continue to see grow as ever increasing tools come to the fore (on that note I highly recommend Sysamos for monitoring and engaging with social media). However merely leaving it to go away is possibly not the route to go ….

There is no doubting – though many people do – that social media is something that is going to stay. Further to that for us search marketeers its increasingly going to become a mainstay of our campaigns whether we see that coming as the increasing influence of Google+ in the SERPs grows or via other means. The fact Google have suggested up to 35% of searches are likely to be affected by ‘freshness’ suggests that Google are going to be looking increasingly at behaviour and social factors as a determining factor means that we will need to consider these, and ensure whether we – whether directly working on social media campaigns or with partners work in harmony.

That’s something that’s often easier said than done. I wrote a while back about whose responsibility Social Media was upsetting a number of people at prominent agencies both here in the UK (Wolfstar) and in the US (Edelman). Social Media is likely to see similar issues moving forward particularly given the complex nature, its widely varying landscape and the varying nature of entrants in the market whether they be PR agencies, Advertising Agencies or Creative agencies. All want a share of the pie, and it will be down to those that can show a sustainable return in investment that will see their star rise to the top.