The Wolfgang Digital 2020 Benchmark KPI Study is now live. In this study, Wolfgang have mined a third of a billion euro tranche of data from the globe’s e-commerce activity. We’ve drilled into the consumers research and purchase behavior, and discovered a reservoir of valuable insights for marketers to benchmark their 2019 performance and plan their 2020 strategy.

Here are the Key Findings

The frenetic pace of innovation belies a tech adoption wheel that turns slowly. Consumer adoption and commercialisation can take decades. The 2010’s mark the completion of a number of important cycles, varying from centuries to decades.

Data is the New Oil 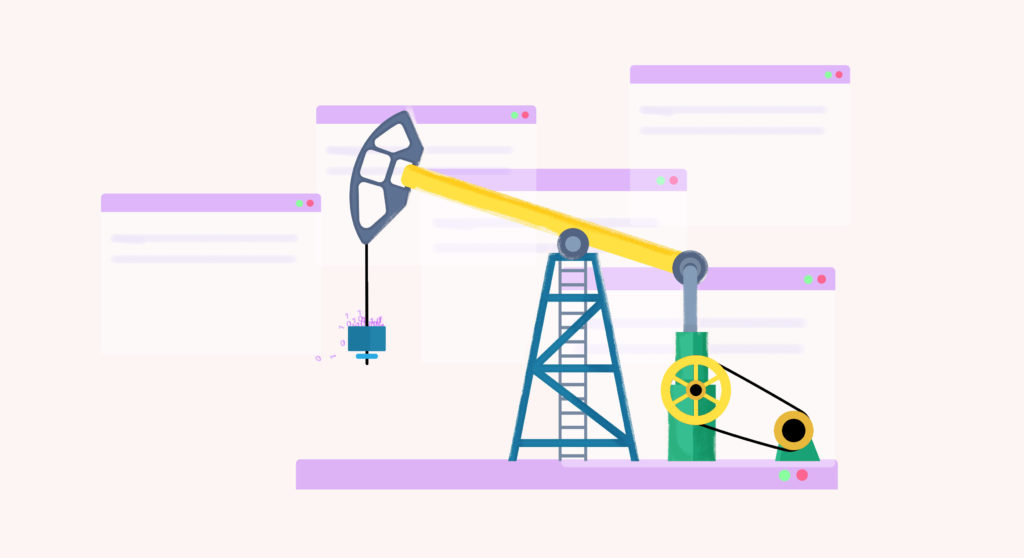 2010s were a once in a century decade which re-ordered the commercial world. 2 billion people migrated chunks of their lives to a virtual world. This led to data overtaking oil as the world’s most valuable commodity. Data is a big and broad word, so we are specifically talking about people’s attention in the virtual world. Apple makes the devices which teleport our attention from the natural world to the virtual dimension. Google and Facebook are the largest marketplaces for our attention, and our intention, in this virtual world.

In this new space we aren’t human, we are data. We do express our humanity there, but we express it through data. And the internet giants have been monetising this data, monetising us, to build their fortune. 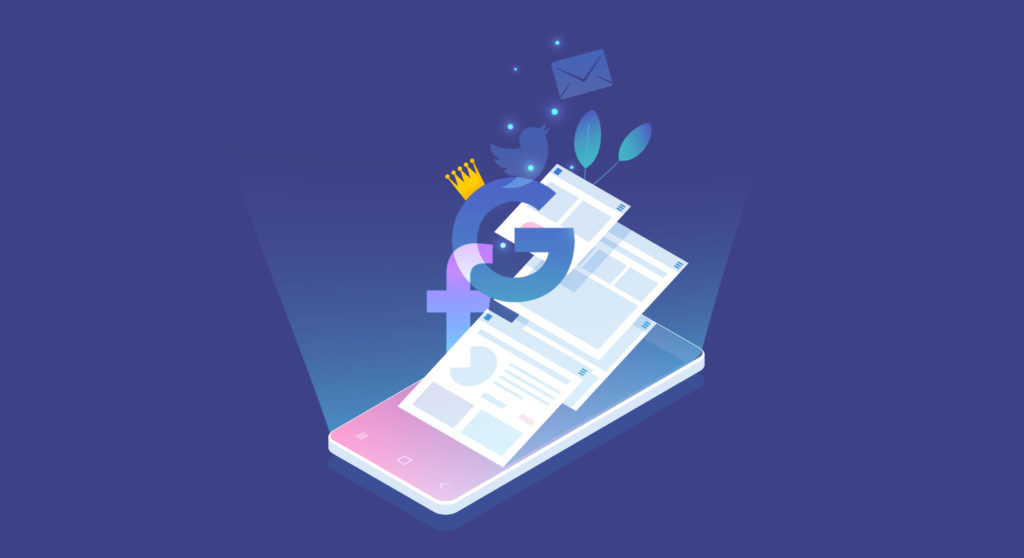 An interesting view on the findings is to compare them with the same results from 5 years ago. In our 2016 KPI Report, we provided some accurate predictions of what trends would emerge over the next 5 years. The two strongest conversion rate correlations we found in 2016 were:

Two of the stand out findings in the 2020 report are:

The 2010’s Were The Decade of the Smartphone

3G launched in 2008, the iPhone in 2009 and here we are 10 years later and there are 3 billion smartphone users on planet earth. There are 2.2 billion Christians gazing up to their God. There are 3 billion smartphone users gazing down at their screens. Christianity got there after 2 millenia, smartphones in a decade. Astonishing. Our data shows 70% of traffic is now teleported to websites via smartphone. The majority of online revenue, 54%, is now from these hand-held shopping centres.

A third decade-long cycle relates to small and nimble v large companies. The long-tail of retailers were the early settlers in the e-commerce land of plenty. Very specialist websites with a narrow product range could capture high volumes of traffic and sales.

E.g. www.outboardengines.com could dominate the SERP and then affiliate link or dropship product, making for a highly profitable small business. The entrepreneur behind this microbusiness could automate the process and replicate the model again and again for the products of her choosing. Timothy Ferris’ book, The 4 Hour Work Week became the bible to the first flush of digital nomads and affiliate conferences in Vegas saw leaning towers of chips being pushed around with wild abandon by solopreneur digital marketers..

Alas, by the end of the decade, Google had started to prioritise brands in the SERP, and the big boys had finally gotten their online act together. As a result, we are now seeing significant ‘efficiencies of scale’. This means the conversion rate per user of a larger website in terms of traffic, dwarfs that of a smaller website. Anything an e-commerce merchant can do to increase relevant traffic will in turn increase their conversion rate per user.

Race Back Up to The Top!

A decade-long cycle is the focus in the funnel. For the majority of the 2010s marketers were racing to the bottom of the purchase funnel. More and more budget flowed to Search to win exposure to the searcher – that person pounding on their keyboard with their credit card between their teeth, drunk on the newfound novelty of online shopping. The only advertising that performed better than Search was remarketing, which inched the advertising closer and closer to that precious purchase moment.

Now in 2020, these essential elements of the marketing mix are operating at their maximum for any advertiser worth their salt. Top performing websites are focusing extra budget back up towards the top of the funnel. The best way to kill the competition on Search is to have the audience’s first search, be your brand. Outmarket your competition by generating more of your cheapest and best converting traffic.

The average sessions per visitor is 2 and the average sessions per purchaser is 5. Therefore the role of the marketer, is to create an elegant journey across touch-points to deliver a person from prospect to purchaser. Any activity which increases sessions per visitor will also increase conversion. As per the previous takeaway, top performing websites are starting the journey high in the funnel. Our top tip is to target relevant but not converting top of funnel searches with brand budget to win the purchase at a later date.

2020 marks the beginning of the end of this version of the web, the 3G & 4G smartphone powered internet. It’s been a wild ride. What will the 5G & 6G smart device internet bring? What cycles are just starting? At this stage we’re guessing. We can talk about voice, machine learning, the IOT, the selfie generation will become the quantified self generation, Augmented Reality will increase the intersection between our natural world and the virtual world, smart kitchens will mean us marketers have to learn how to advertise to a self ordering fridge, steaming hot coffees will be delivered to us in minutes by drone and we’ll be ably assisted by Elon’s army of AI-powered cyborg monkey assistants. Who knows? What we do know for certain is that the most successful marketers, as always, will be the ones who can extract and act upon customer insights.

Data after all, is the new oil.

These are a small sample of the findings from the Wolfgang E-Commerce KPI Report 2020.

In our 2019 KPI report we revealed the true value of social engagements. In this year’s report we reveal what social channel is the most profitable. You can read the complete study here. 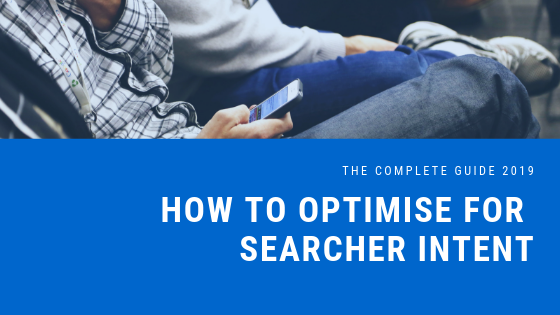