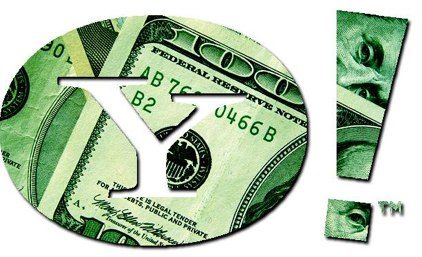 Yahoo is back baby! Executive opens attacks at Google and predicts purchases

Yahoo seems to be gearing up. With the launch of Search Direct last week it clearly showed it has not given up on search just yet. But the former search giant now seems to have declared war. Or at least they decided to become more visible. And they are doing so with a loud voice.

According to a story in The Wall Street Journal Yahoo executive Steven Mitzenmacher last week at the Global Technology Symposium in Menlo Park made clear Yahoo is alive and kicking and back. He noted that Yahoo had been off the acquisition agenda for a few years but is now ready to roll: “We’ve come out now… guns blazing”. They are looking to buy. 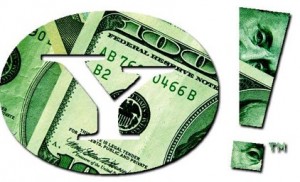 Mitzenmacher was on a panel with deal executives from Google, LinkedIn and Adobe. Mitzenmacher clearly had no intentions of making it a nice formal talk. As soon as he found the opportunity he took a swing at Google, calling the purchase of YouTube back in 2006 “still crazy” because of the huge prize of $1.6 billion. Google’s Neeraj Arora clearly didn’t agree saying that YouTube has paid itself back.

That answer didn’t satisfy Mitzenmacher who pulled out his phone to look up an article in which Eric Schmidt last year said YouTube wasn’t profitable at all.

The attack from Mitzenmacher seems a bit odd. Not only can everybody see that YouTube has clearly been a good buy from Google, Yahoo itself has spent lots of money in the past too on projects which never “made” it, just think of the purchase of Broadcast.com in 1999 where Yahoo paid no less than $5.7 billion, almost 3.5 times the amount of money which Google spent on YouTube.

In the session it also became clear that both Yahoo and Google are looking to buy in the next year. Yahoo is “gearing up for a very big year” of acquisitions, said Mitzenmacher and Arora stated that Google “still would like to get the best companies“, implying they aren’t done yet either. We’ll be looking out for them!