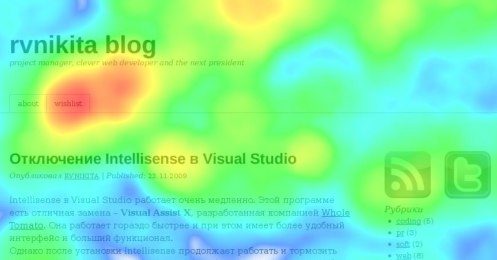 With Google in the middle of working on changes in their strategy and Bing taking advantage by winning some market share in the US as well as in the UK it might be worth looking a bit to the east. There Yandex is slowly becoming a force which in the near future might be one we should take into account.

Yandex has been building on both their market share and their features steadily in the past year. And it is starting to show. They not only fired several features out there, they also launched their english version of Yandex.ru, Yandex.com. This version is pretty good to work with actually and might just be an interesting competitor to Google and Bing.

And Yandex is expanding in different ways. They have now announced it has implemented WebVisor, an analytics tool for tracking user behaviour on a website, which they bought late last year.

Yandex has implemented WebVisor into their existing Yandex.Metrica functionalities. For now that will be only available for advertisers on Yandex, but is totally free and will most probably be available for others soon too.

The WebVisor technology is interesting, it looks like an extensive version of for example CrazyEgg. From the press release:

“It allows recording and then playing as a video the visitor’s actions on a website: mouse clicks and movements, page scrolling, copying and pasting. In addition to receiving website statistics reports, the users of Yandex.Metrica can now monitor visitor behavior on their website. This gives the website owners an opportunity to test the website’s usability, find flaws in its design or structure, and, ultimately, increase the click-through rate.” 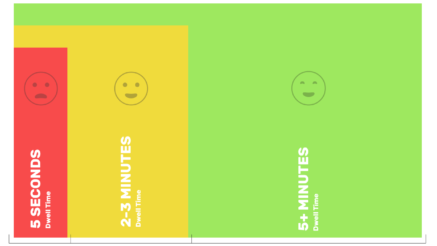