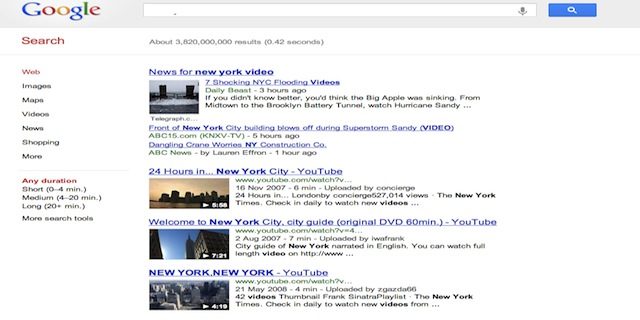 Here on State of Search we have been using WordPress from the start and we have also from the start been using a few of Joost de Valk’s plugins, including his most famous one, the WordPress SEO plugin. Until now all these plugins were free to use. Recently Joost (who for some is better known under the name “Yoast“), launched his first paid plugin: Video SEO for WordPress.

I was fortunate enough to be able to test in the past few weeks in which as it turned out it had some extra use on an unexpected successful post on State of Search. Find below my review of the plugin.

As said, the Video SEO Plugin is an extension of the WordPress SEO plugin from Yoast. That means that once installed there are features added to that specific plugin. This addition to the plugin helps you optimise for the videos on your site. Embedded videos on your site are being pushed within Google Universal Search which makes that those videos can show up in the search results with a link to the page they are placed on.

Here is the video Joost made of the tool (let’s see if this ranks 😉 ):

Why is it useful?

This automatically brings us to the usefulness of the plugin. How interesting is it to actually get videos ranking? Simply put: Extremely.

We’ve already talked many times on State of Search about the importance of video SEO and how you should do it and several of our 101 tips on our Facebook Page also are about video SEO. Universal Search has been around for a few years already but still too little sites make use of it. Ranking a video makes an extra opportunity to get your results on the first page of Google. And how cool is it that not the video linking to YouTube is ranking but the page you’ve put the video on?

With the video site map which is created Yoast has made it possible that any video, whether it is yours or not, can rank in Google. And because there is a video thumbnail in front of the post it will be much more visible within the search results as well.

The plugin is easy to install. When you order the plugin ($89) you even get a complete instruction which describes it step-by-step. To be honest however, if you’ve ever installed a WordPress plugin you won’t really need that as well. But still, it is handy. I am not going to repeat the content of that guide here, that would be useless, but there are a few things I should highlight.

– First of all remember that the plugin goes with the WordPress SEO Plugin from Yoast, which you need to have installed before you install this plugin.
– Secondly you will need a license key (it is a paid plugin after all) which you will have to fill in after installing the plugin. This is sent to you via e-mail.
– Thirdly once installed make sure to “Re-index” so all your videos already on the site will be indexed.

Once installed you can set in the general settings for which type of pages you want it to work, in my case for example Podcasts and Events are at this point not interesting to add because there are no videos there. As soon as there are I can add them easily.

After that there is nothing you have to do. Videos that you add into your posts will be added to the video site map and will have a video thumbnail in front of the snippet. This already shows within the WordPress SEO Plugin which shows a preview of the snippet below the post.

It also shows automatically a video thumbnail in your images. A thumbnail which you can also edit. The plugin allows you to point at a specific thumbnail for the video. This is something which YouTube doesn’t even do. It is a very nifty feature because if you look at the snippet preview above you will see there is a thumbnail which actually shows the Google Doodle, where the original one was from one of the other videos in the post:

See the difference and how that could affect the click through rate?

If you don’t want to use the plugin for a specific post or page that is possible as well and if you happen to have “Not Family-friendly” content you can make sure it will only be found in Safe Search as well.

So does it work?

So far so good, everything is implemented and from now on we can get those videos ranking! We saw the result of the plugin right away two weeks ago. Google had a quite remarkable Google Doodle about Winsor McCay. Our blogger Michel Wester was one of the first to spot it and make a video out of it on his YouTube Channel. We posted the video and post on the Sunday night. Because we were so early we ranked quite well on the search term Windsor McCay which was also triggered by clicking on the logo.

But there was something else:

As you can see the post shows up in the video results. What you cannot see here is that it was on the front page around position 4. This actually gave us quite the amount of traffic. That single post was good for about 20.000 visitors within two days to the site.

So does it work? Hell yes. Even though it must be noted it is not just the video which made that specific post so successful, but it certainly added to the success of the post.

Well no, not much. The plugin supports the most important video platforms and it is dead easy to use. I would mention some things that aren’t good if they were there, but that would go to the level of how things are described. In general, it’s just good.

So, conclusion: I love it. Must have.

The plugin can be downloaded here.

Yoast announced that the licensing model of this plugin has been changed. It has actually become cheaper for those using it ‘just’ on one site. There are now three options: 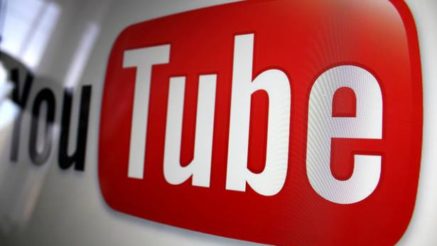 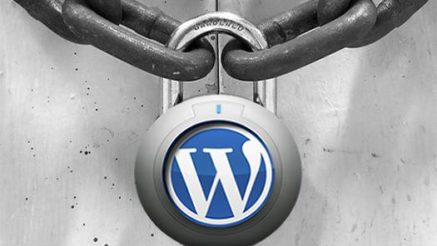 Why I’m Blaming WordPress For Its Own Security Flaws

Barry Adams
The WordPress CMS has some major security flaws that can be fixed easily. Barry Adams lists some of these flaws...
Read More
Join our 9,000+ Subscribers
Receive daily, weekly or monthly updates on our latest content